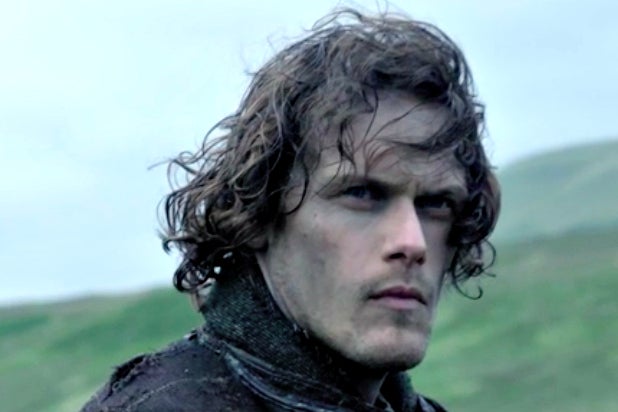 Starz wants its New York fans of “Outlander” to see the show in 2018 — and its petitioning the Federal Communications Commission for Altice to make it happen.

The second-biggest premium network filed a complaint with the FCC on Friday, aiming to force the provider to restore its flagship station — along with Starz Encore and Movieplex  — to its 4.9 million Optimum customers in New York for the 30-day notice time mandated by FCC rules.

All 16 Starz channels went dark on Jan. 1 after failing to reach a new licensing deal with Altice. Since then, Starz’s petition added “Altice has followed a pattern of avoiding the inquiries and complaints of tens of thousands of its subscribers, also in violation of FCC rules.”

“The filing of today’s petition is the next step in our effort to ensure that Altice subscribers receive the full value of their subscription, including restoration of all Starz channels,” Starz CEO Chris Albrecht said in a statement. “Starz has never stopped transmitting its service to Altice and it is time for them to do the right thing by either restoring the service or giving our customers a refund.”

Altice fired back in its own statement, saying the petition was “without merit,” and called out Starz’s ratings to boot.

“Given that Starz is available to all consumers directly through Starz’s own over-the-top streaming service, we don’t believe it makes sense to charge all of our customers for Starz programming, particularly when their viewership is declining and the majority of our customers don’t watch Starz,” Altice said in its statement. “We have offered and remain open to a deal with Starz to offer the content to customers who want it but they refuse.”

Altice USA is a New York-based subsidiary of Altice, a Netherlands-based multinational telecom giant founded and headed by the Moroccan-born Israeli billionaire Patrick Drahi. It is the second largest telecom company in France, behind Orange. Altice acquired Cablevision in 2016, and Altice USA operates Optimum and Suddenlink.