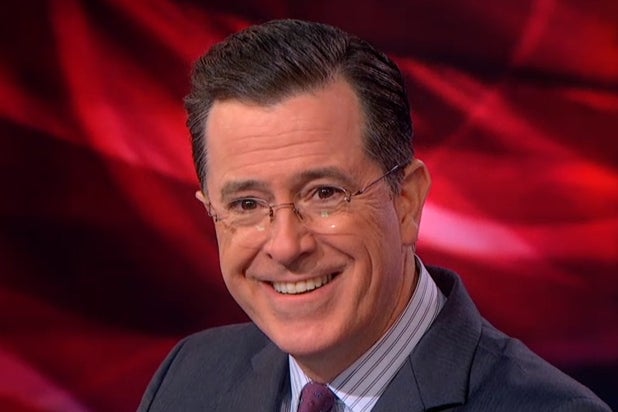 Stephen Colbert looked directly into his Comedy Central camera on Wednesday night to offer a smile and a genuine, “Thank you, Nazis.” He just hopes that none of his enemies in the media use the quote, pearly white grin and video snippet out of context. Oops.

The conservative character was referring to the House of Representatives unanimously passing a bill that closed a loophole allowing Nazi suspects to collect Social Security unless deported. Yes, it took Nazis to finally get Congress to agree on something and move legislation.

“The No Social Security for Nazis Act,” Colbert started. “It is the most popular bill to come out of Congress since No Pre-K for the KKK.”

“Get out of here, Nazis — we’re not giving you free money … anymore,” Colbert concluded. “Because apparently, we’ve been cutting you checks for decades. I mean, whoopsie Nazi.”