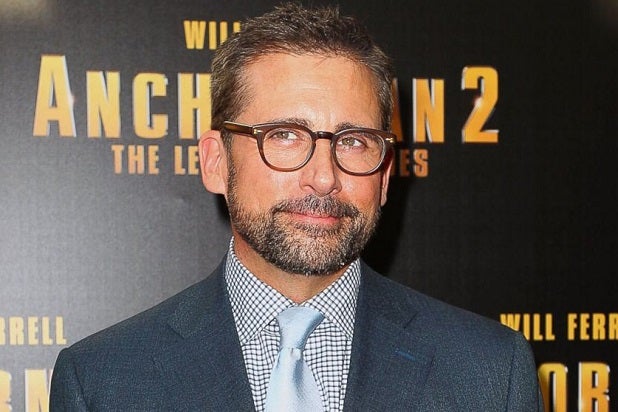 The actor is in talks to join Brad Pitt, Christian Bale and Ryan Gosling in “The Big Short,” an individual with knowledge of the project told TheWrap. The financial drama is Plan B and Paramount’s upcoming adaptation of Michael Lewis’s non-fiction book “The Big Short: Inside the Doomsday Machine.”

The story explores last decade’s housing and credit bubble collapse, in which Carell would play Steve Eisman, one of the money movers who got his hands dirty shorting subprime mortgages. Pitt’s Plan B already has a script from Adam McKay (“Ant-Man”), who will also direct.

Before starring in Bennett Miller’s dark wrestling drama, Carell was mostly known for comedic roles, including two “Anchorman” movies, written and directed by McKay, and “The 40-Year-Old Virgin.” Carell also famously starred on NBC’s “The Office” for the majority of its nine-season run.