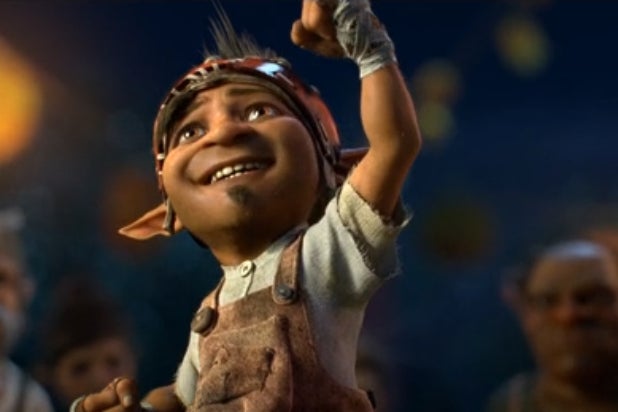 Do you believe in magic? Well, how about George Lucas? OK good, now we’re getting somewhere.

The first trailer for the LucasFilms animated musical “Strange Magic” was unveiled on Saturday, setting the table for the goblins, elves, fairies, imps and other weird creatures to battle in-between different worlds and claim ownership over a powerful potion.

“Strange Magic” is directed by Gary Rydstrom and will be released on Jan. 23, 2015 via Touchstone Pictures.