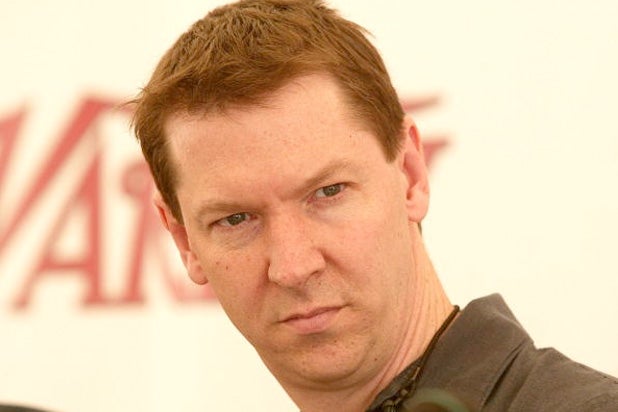 STX Entertainment is launching an international division, the company announced Friday, and it recruited Film4 executive David Kosse to serve as president of the new operation.

STX International will be dedicated to identifying and executing on global opportunities for development, production and distribution of the company’s high-quality, star-driven content.

Kosse, who will oversee the London-based venture, will report for duty on June 1 and answer to STX chief operating officer Thomas McGrath. In the meantime, Kosse will serve as a consultant on the campaigns and rollout of certain upcoming STX films, including the Kristen Bell comedy “Bad Moms,” as well as the sci-fi adventure “The Space Between Us” and horror film “Bye Bye Man.”

Kosse previously helped build Universal Pictures International and led the distribution company for almost a decade before moving to Channel 4, where he was the director of Film4, the company’s film production division. Film4 racked up 15 Oscar nominations this past awards season for films “Carol,” “Ex-Machina,” “45 Years,” “Youth” and “Amy.”

STX said that expansion is part of the company’s strategy to eventually self-distribute its content. The international group has already put in place 50 output agreements covering the global market.

“We have already scaled to distribute ten major films worldwide, with plans to expand to twelve in 2017. As we continue to grow and execute on industry opportunities,building out STX’s global reach with the best talent and structure is a pillar of STX’s strategy,” said Sophie Watts, president of STX Entertainment. “The inauguration of STX International underscores our commitment to managing the content lifecycle of our projects globally to ensure we maximize each opportunity for success.”

“An executive of David’s stature and expertise is rare and we are thrilled that he has chosen to join STX and lead our International division,” McGrath said. “By enhancing our ability to place talent and brands in the right geographic areas to reach targeted audiences, we have a unique opportunity to maximize value for all of our partners. David has the experience, know-how and relationships to pinpoint optimal distribution and execute our international strategy.”

Movies that are so bad, they’re good, are great. Others are just so bad we wish they were jokes Hollywood played on the moviegoers for April Fools’ Day

"BATMAN & ROBIN": If social media was on fire in 1996 when Joel Schumacher cast the sequel to "Batman Forever," surely we would have collectively assumed the director's decision to pick Arnold Schwarzenegger as Mr. Freeze was a joke. Little did we know, Schumacher had a bigger punchline in mind, and produced the most expensive joke of the '90s.
View In Gallery