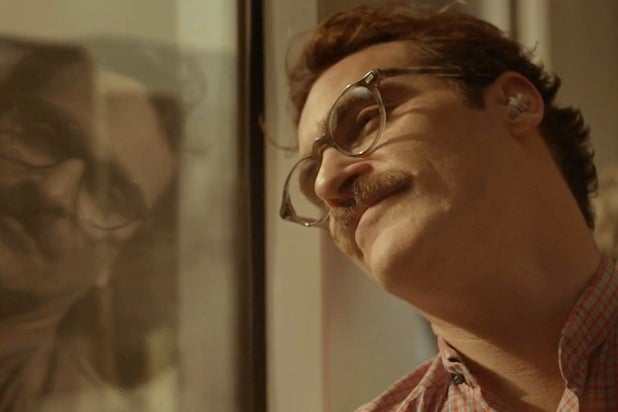 Ray Kurzweil quite liked Spike Jonze‘s latest film, “Her,” and thought that it had “a a well-crafted script, excellent directing, and outstanding performances by Joaquin Phoenix and Scarlett Johansson.”

More importantly, the famed inventor, futurist and current Director of Engineering at Google thinks that many of the slick technologies used in the sci-fi film will soon be available in the real world, as he wrote in a review posted to his site.

Also read: Spike Jonze’s “Her” Named Year’s Best By National Board of Review

“Samantha herself I would place at 2029, when the leap to human-level AI would be reasonably believable,” he says of the Siri-like, artificially intelligent “girlfriend” of Joaquin Phoenix‘s character, the nerdy and lonely Theodore Twombly.

In fact, Kurzweil thinks that one of the core elements of the film didn’t quite go far enough.

“A lot of the dramatic tension is provided by the fact that Theodore’s love interest does not have a body,” he writes. “But this is an unrealistic notion. It would be technically trivial in the future to provide her a virtual visual presence to match her virtual auditory presence, using, lens-mounted displays, for example, that display images onto Theodore’s retinas… There are also methods to provide the tactile sense that goes along with a virtual body. These will soon be feasible, and will certainly be completely convincing by the time an AI of the level of Samantha is feasible.”

See video: Joaquin Phoenix Tells Amy Adams What It’s Like to Date a Computer in ‘Her’ Trailer

As for some of the other technology in the film, Kurzweil predicts that the tactile video games that Twombley plays should be available in 2020, as should the dot-sized cameras that one of Samantha’s body surrogates wears on her face in order to provide physical interaction with Theodore.

“Her” is nominated for five Oscars, including Best Picture and Best Original Screenplay, the latter of which Jonze won at the Golden Globes in January.

Read more of Kurzweil’s review — including his take on the film’s ending — here.