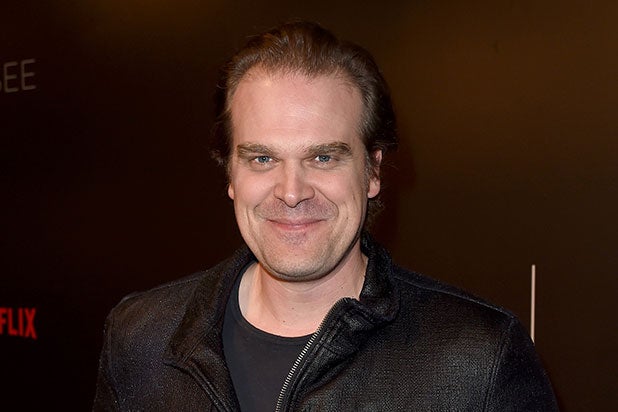 Lionsgate will open 2019 with a superhero film, as the studio’s Summit imprint has dated “Hellboy,” featuring “Stranger Things” star David Harbour in the title role, for Jan. 11.

Larry Gordon and Lloyd Levin and Mike Richardson are producing “Hellboy,” which also stars Milla Jovovich and Daniel Dae Kim. Ed Skrein was originally cast in Kim’s role as Ben Daimio, who is written as Japanese-American in the comic books the film is based on.

In April, “Hellboy” creator Mike Mignola announced the R-rated reboot of the franchise with Neil Marshall (“The Descent”) as the helmer of the project. Andrew Cosby, Christopher Golden and Mignola are writing the script.

Gal Gadot and Chris Hemsworth both agree that Wonder Woman would beat Thor in a fight. Some fans might dispute that, but it's clear Diana Prince's film beat the Son of Odin's. With a 93 percent Rotten Tomatoes and a domestic opening of $103 million, "Wonder Woman" has outperformed some very good male-focused comic book movies. Here's a sampling that makes the case for more superwomen on screen.