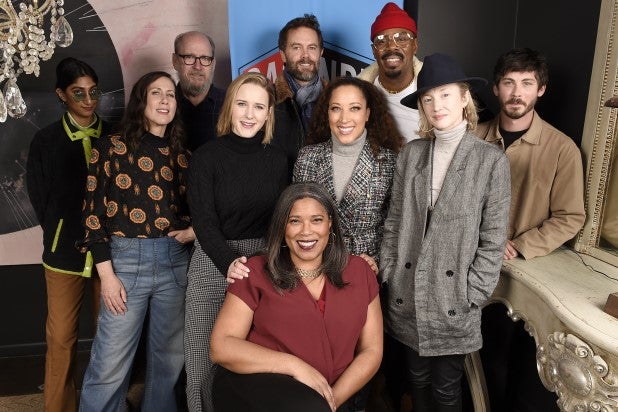 Photo credit: Getty Images
The 35th annual Sundance Film Festival 2020 brought lots of stars to Park City this year, as the first fest weekend rolled from January 24 to 27. That's the big-buzz time in the snow, as Hollywood descends to play, party, screen and make deals. Here's a look at some of the fun that was had in Utah over the long weekend, including the SAGIndie Actor's Only Brunch (pictured). 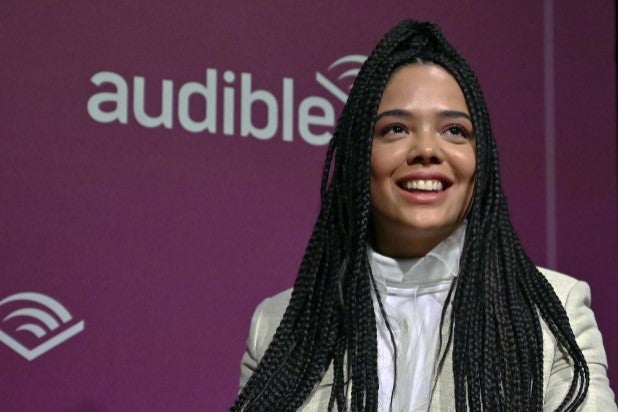 The Audible Speakeasy had conversations all weekend, including one with Tessa Thompson, whose latest indy film "Sylvie's Love" premiered at the festival. Others who made the speakeasy chat scene included Colman Domingo, Ron Howard and Rebecca Hall. 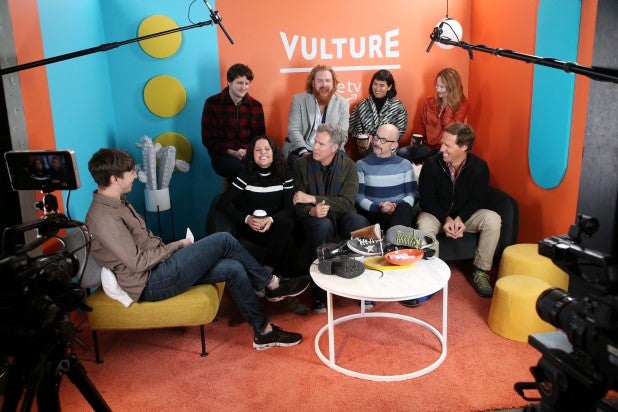 Photo credit: Phillip Faraone/Getty Images for Vulture
Julia Louis-Dreyfus, Will Ferrell and the rest of the cast of "Downhill" hit The Vulture Spot Presented by Fire TV to cut up a bit over the film, which is all about a dangerous skiing incident that rattles a couple's lives – and isn't a comedy, despite its funny leads. Hopefully no one had a similar experience on the slopes while at Sundance; people like Ethan Hawke, Viggo Mortensen, Julia Garner and Zazie Beetz all make the scene there at the Spot, too. 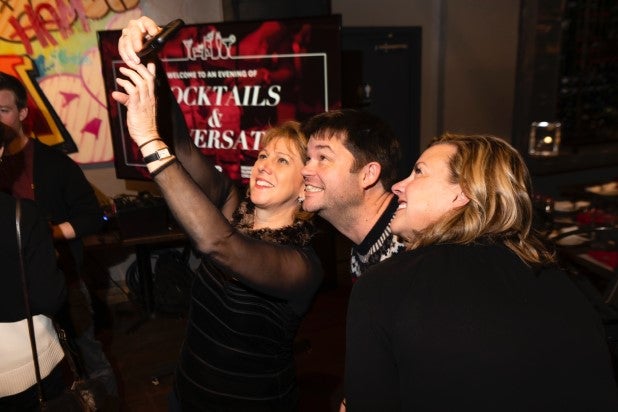 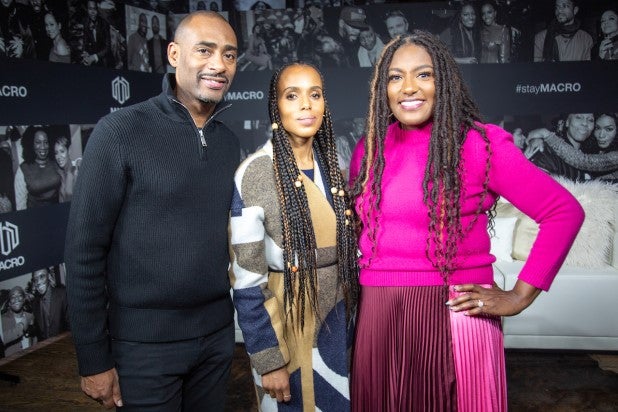 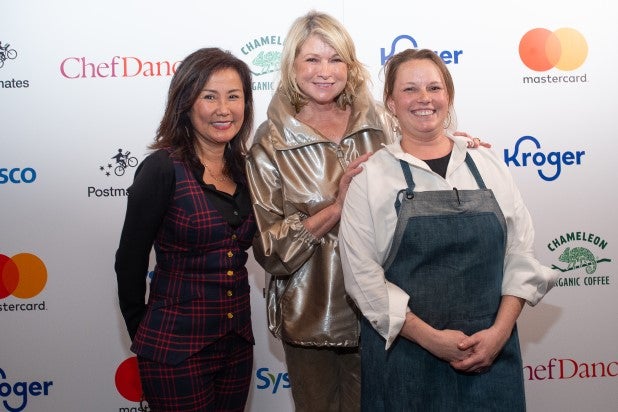 Photo credit: Marco Sagliocco/Getty Images
Martha Stewart headed to the House of ChefDance on Saturday to join ChefDance founder Mimi Kim and Michelin chef Melissa Perillo for a sumptuous dinner. She was honored with an award, too, and Amazon's Jennifer Salke joined in the culinary feast. Other hungry festgoers who found good food at the ChefDance house included Cesar Milan and Sally Krawcheck. 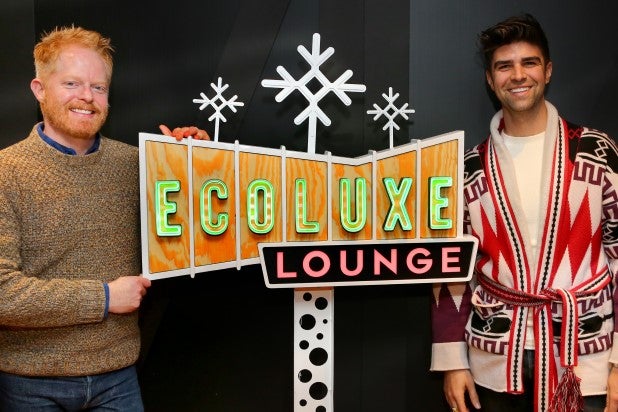 Things got really raucous at the TAO Hospitality Group's 12th annual bash at Sundance, where the Casamigos tequila flowed and crowds of thirsty festgoers crowded into the pop-up space. DJ Vice kept the volume at 11 while Winston Duke, Chris Pang, Camila Mendes, Kenya Barris, Denzel Whitaker, Brody Jenner and a bunch of Utah Jazz players partied late into the night. Even The Chainsmokers made this wild scene. 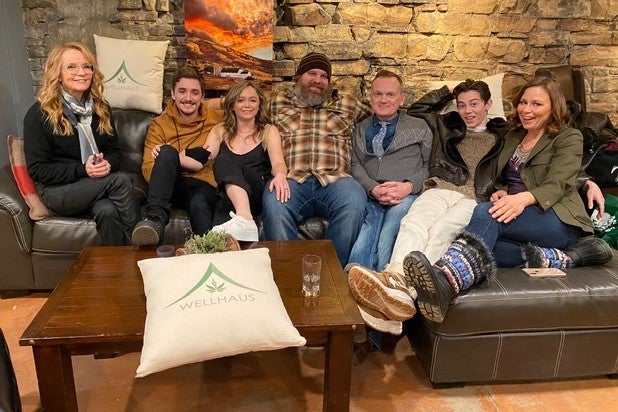 Photo credit: Wellhaus
More mindful (and sedate) times were had at the Wellhaus pop-up times three, where spa treatments, swag gifting and more were on offer in what they promise was a "zero-waste environment." Lea Thompson, Mary Lynn Rajskub and the rest of the "Dinner in America" cast turned up (pictured), as did Rebecca Hall, Stacy Martin, Angela Robinson and more health-minded VIP festgoers. 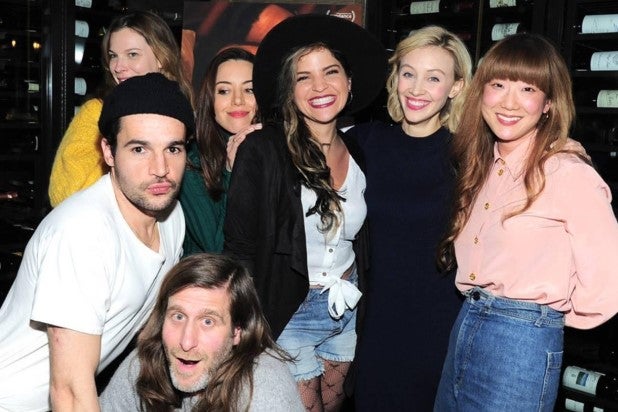 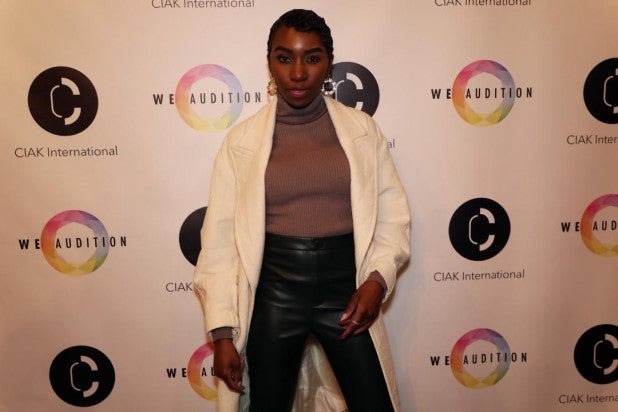 Photo credit: WeAudition.
Actors Carrie Bernans (pictured), Ashleigh Morghan and Darren Darnborough, who also is WeAudition's cofounder brought some expertise to the WeAudition Future of Casting panel and party at Sundance, focusing on diversity and inclusivity in casting of all entertainment mediums. 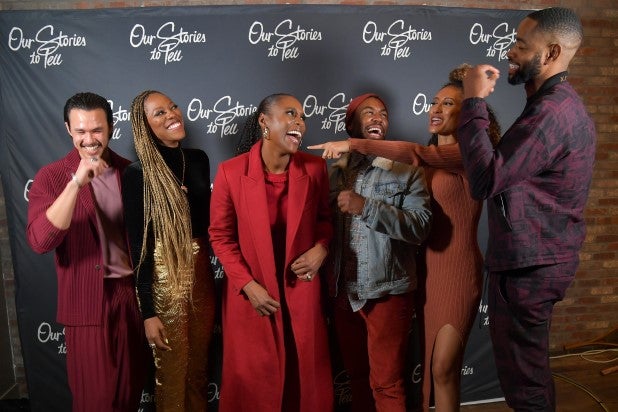 Photo credit: Michael Loccisano/Getty Images for HBO "Our Stories to Tell."
HBO held a series of diverse events celebrating multiculturalism with "Our Stories to Tell," including a bash named the Lowkey "Insecure" Dinner. Held at Firewood, it drew the crowd from the HBO show, including Alexander Hodge, Yvonne Orji, star-creator Issa Rae, Prentice Penny, Elaine Welteroth and Jay Ellis (pictured), who seemed to be having a blast at Sundance. 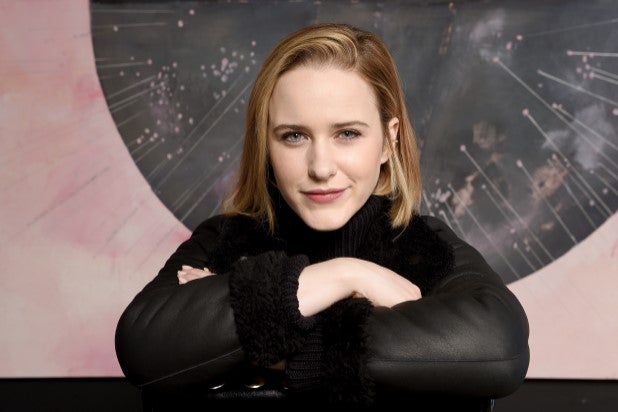 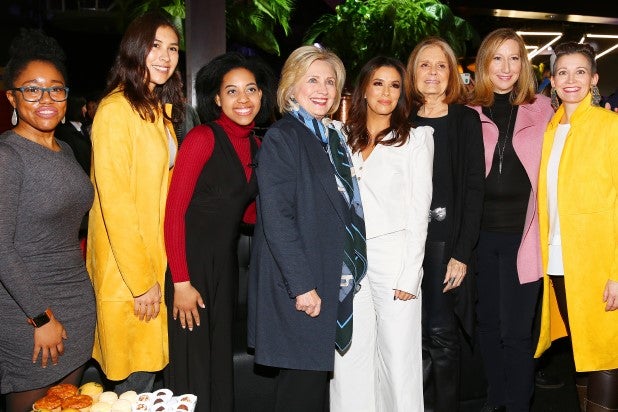 Photo credit: Getty Images
Perhaps the biggest frisson at Sundance's first weekend was the visit of Hillary Clinton, who attended both the premiere of the new Hulu documentary "Hillary" as well as the 2020 Women at Sundance Celebration Hosted by Sundance Institute and Refinery29. She hit the news cycle with her comments on not liking Bernie Sanders, but later really seemed to enjoy her time with other powerful women on Monday at the celebration. Pictured: Aisha Harris, Shaandiin Tome, Callie Holley, Hillary Rodham Clinton, Eva Longoria, Gloria Steinem, Keri Putnam and Amy Emmerich.
x
Looks like you're enjoying reading