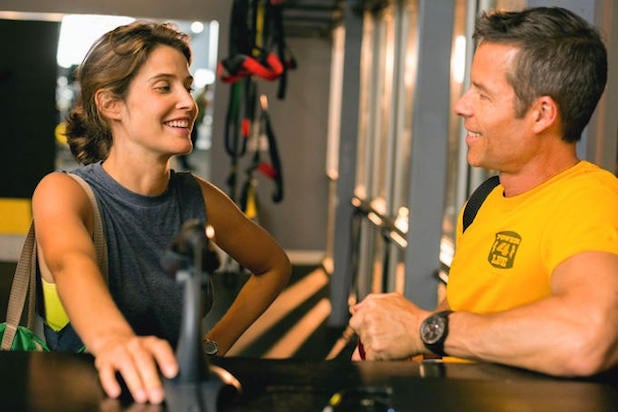 The film will have its world premiere in the U.S. Dramatic Competition at the Sundance Film Festival on Tuesday, Jan. 27. Magnolia is eyeing a summer theatrical release for the film.

“Results” is a “well-toned” ensemble comedy set in the fitness world of Austin, Texas. Corrigan plays Danny, a recently divorced, newly rich and utterly miserable slob who makes a stab at self-improvement by signing up for a personal trainer at a local gym. There he meets self-styled guru/owner Trevor (Pearce) and irresistibly acerbic trainer Kat (Smulders). Soon, their three lives are inextricably knotted, both professionally and personally.

“We’ve been long time fans of Andrew Bujalski, one of the most distinctive American directors working today.  We are incredibly excited to be handling ‘Results,’ especially with the stellar cast he’s assembled,” said Magnolia president Eamonn Bowles.

“Magnolia Pictures is the perfect home for ‘Results,'” Burn Later Productions’ Slater and Bernon said in a joint statement. “We are thrilled to be working together again after a wonderful partnership on our film ‘Drinking Buddies.’ Magnolia is a leading force in the world of filmmaking!”