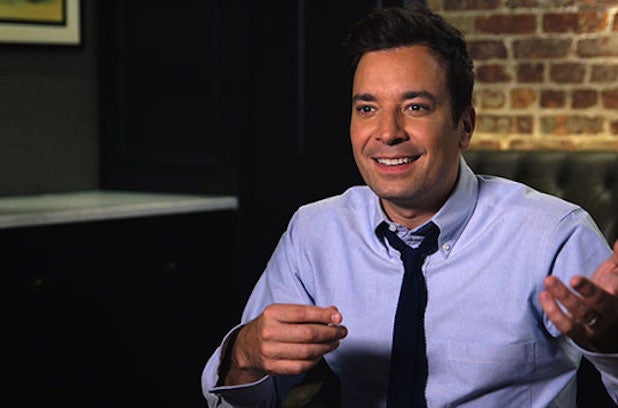 Pollak shares in-depth, candid interviews with some of the most revered comedy greats who each share their unique path and a life devoted to making strangers laugh. With arresting anecdotes and insights from the comedy underbelly that reveal the paradox of a performer’s desire to connect with audiences, “Misery Loves Comedy” details a comedian’s rare ability to help us understand life as only they can.

“’Misery Loves Comedy’ is a fascinating, unparalleled look inside the minds of some of the greatest and most beloved comedians of our time. Kevin Pollak has made a ‘must watch’ on the art of comedy, for casual enthusiasts, to connoisseurs, to aspiring comedians,” said Todd Green, general manager of Tribeca Film.

“As a first time director, I couldn’t ask for more than the thrill and assurance I’ve received from the entire team at Tribeca. This is a HUGE victory and celebration for my team,” added Pollak.