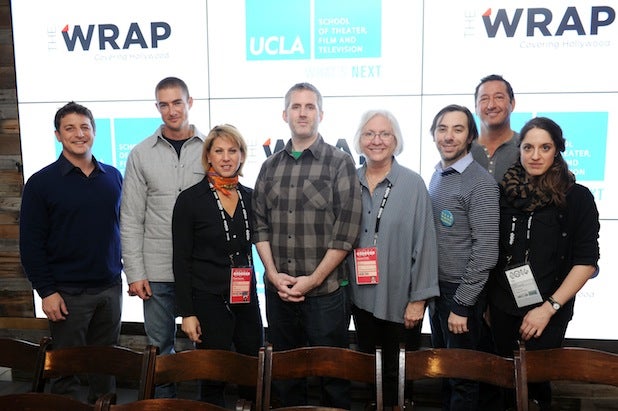 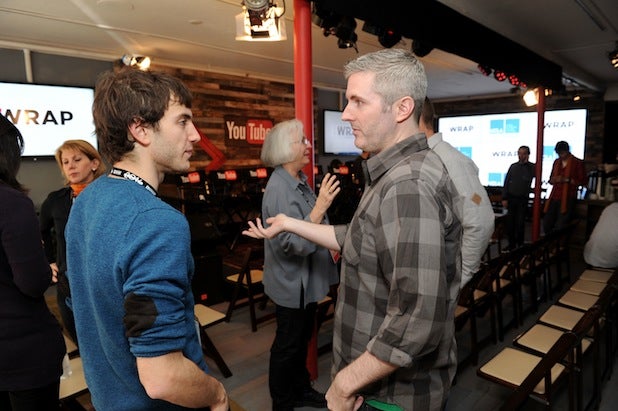 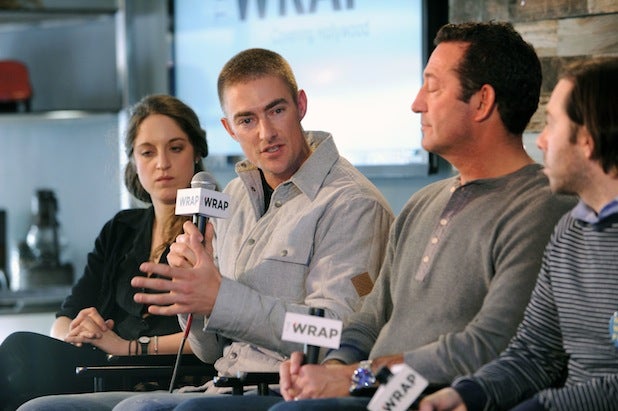 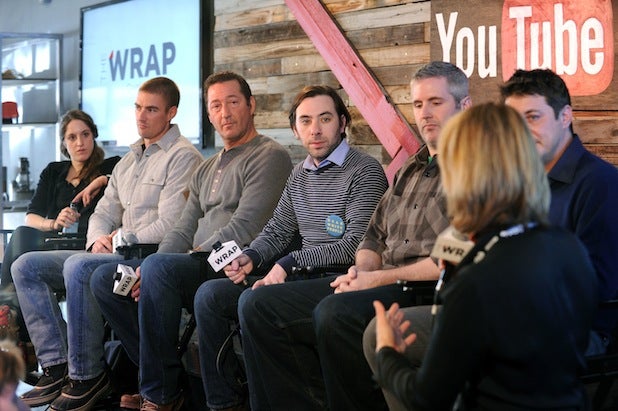 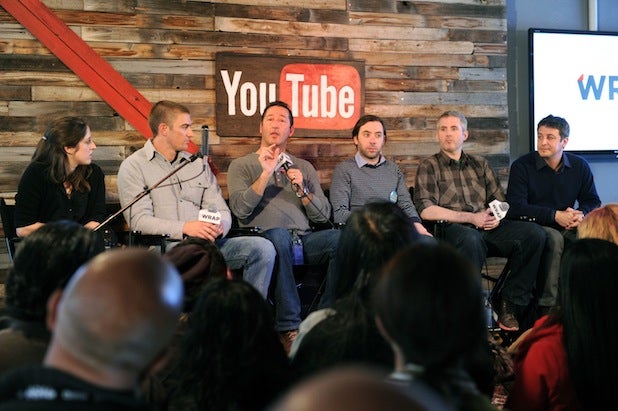 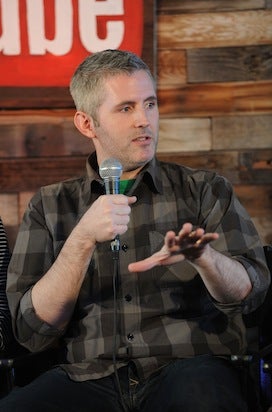 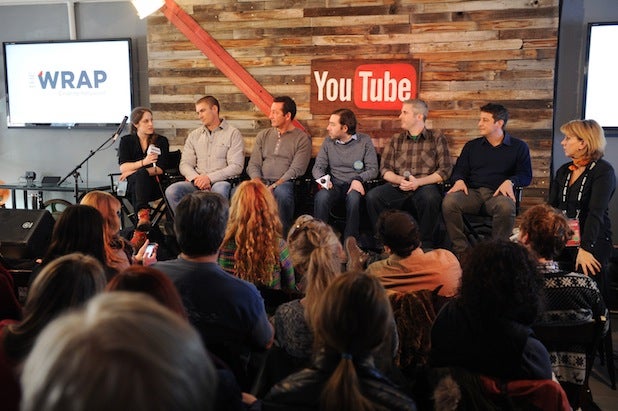 “Would I spend $10 of my own money to see it? The answer is almost always no,” said Alicia Van Couvering, in regards to thinking about an audience when making a movie. “If you are just backing into an audience you are repeating what came before and that’s where people lose all their money.” 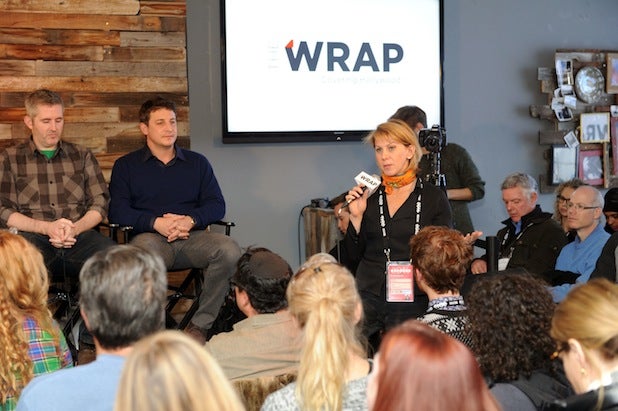 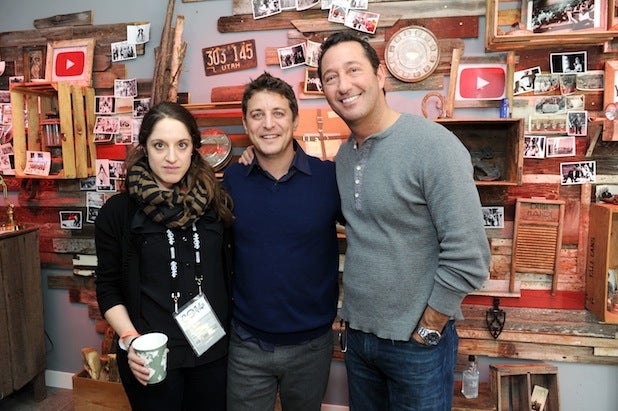 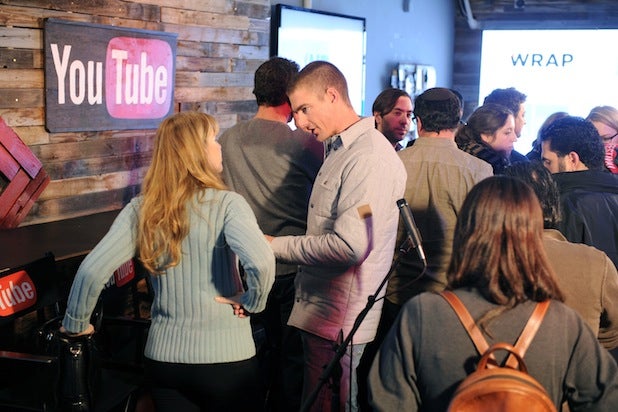 “He has built this community through digital and YouTube,” said YouTube’s Derek Callow of film-school graduate and YouTube star Freddie Wong. “As he continues through his career, those people are following him.” 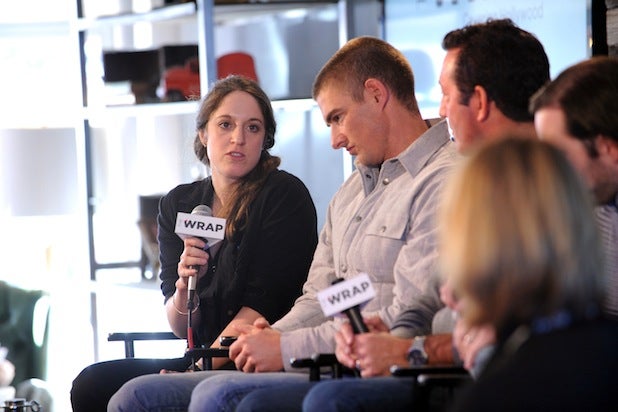 Alicia Van Couvering, whose “Happy Christmas” premiered at this year’s Sundance Film Festival, argued that you should only trust your own taste as a filmmaker. 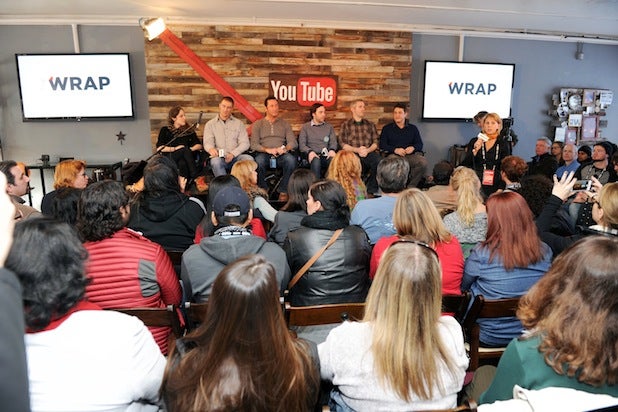 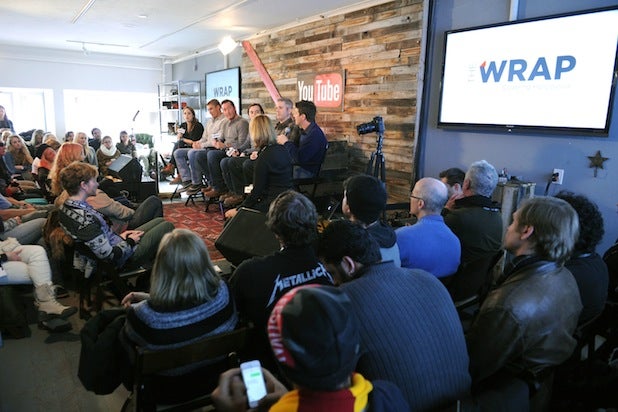 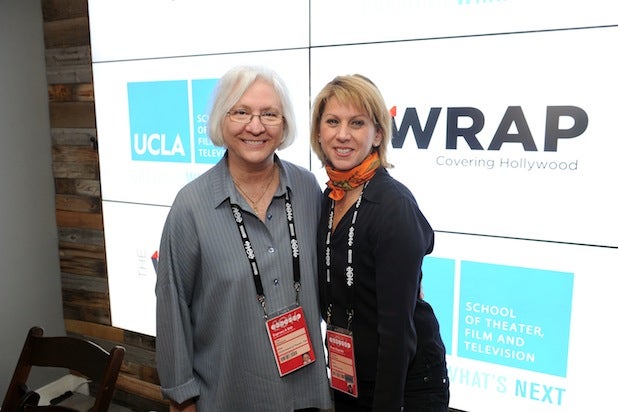 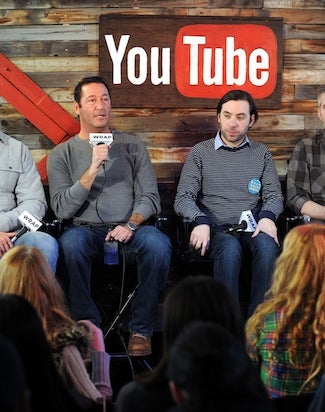 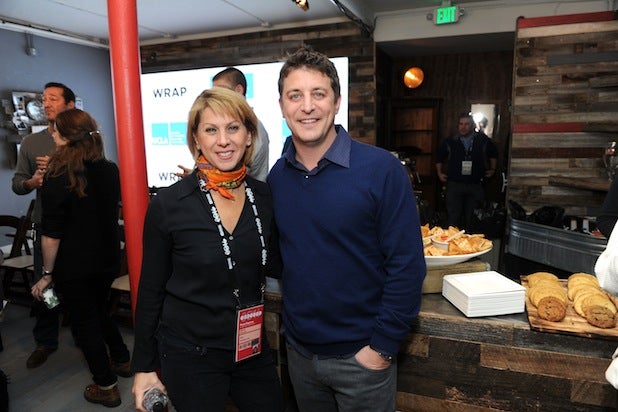 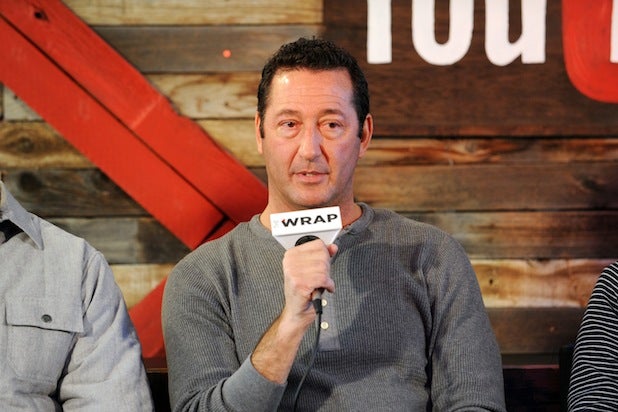 Panelist Jay Cohen, of the Gersh Agency, says too many independent movies are getting made, which means that quality alone is not enough. 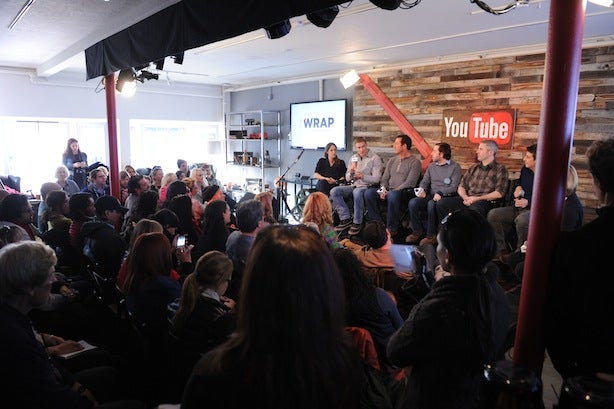 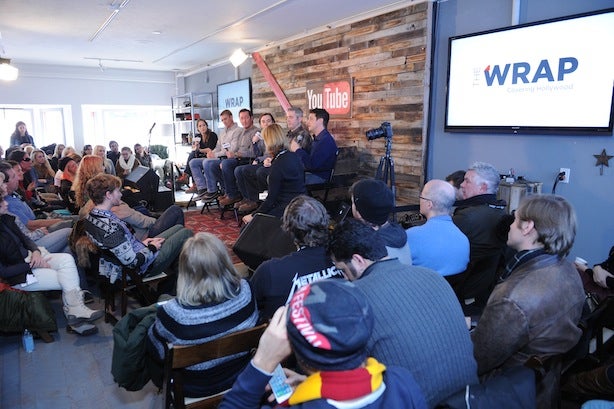