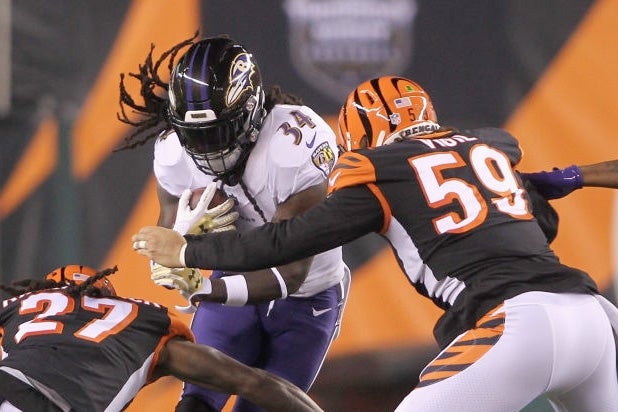 This spike in viewership reflects a growing trend in the OTT space, as consumer faith in the connectivity and reliability of live streaming increases. This increase can be seen across the globe, with plays up by 49 percent and viewing time up 54 percent year-over-year for all live TV content, according to a recent study from Conviva, a real-time measurement platform. According to Conviva, NFL live viewing — which in September accounted for roughly 3 percent of total streaming plays and viewing hours in the U.S. — was up 72 percent in plays and 83 percent in viewing hours year-over-year in Q3.

In addition to the jump in viewership across its digital property, NBC’s broadcast coverage of “Sunday Night Football” is also increasing, averaging a total audience of 19.7 million viewers – up 8 percent from last year’s 18.3 million, which puts it on pace to be its best season since 2015.