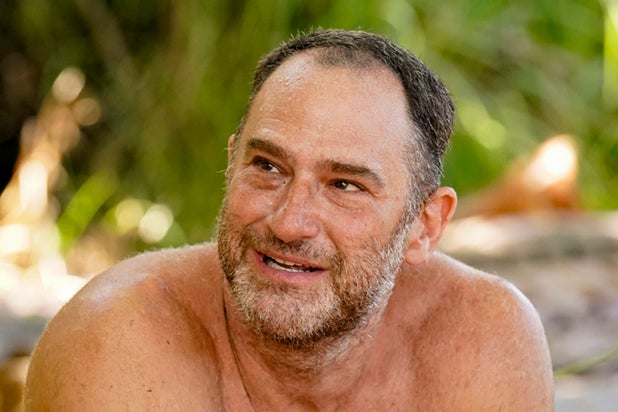 (Warning: This post contains spoilers for Wednesday’s finale of “Survivor: Island of the Idols”)

The topic came up at the end-of-show reunion after host and executive producer Jeff Probst announced Tommy Sheehan as the season’s winner. Spilo did not appear at the reunion, and for the first time in the show’s 19-year history, the show was pre-taped instead of airing live.

Kellee Kim, the contestant who was most vocal about her objections to Spilo’s behavior, was brought out to sit down with Probst one-on-one in the second half of the reunion. The conversation kicked off with Probst apologizing to Kim for how the situation was handled, telling her, “You were right.”

“I think one of the things that has been the hardest was the fact that Dan remained in the game even after I spoke up,” Kim said. “And the reason why is not necessarily the injustice, it’s because I felt that I spoke up, and I was not being supported or believed.”

“To not be supported or believed is really the hardest thing,” she continued.

Spilo became the first-ever “Survivor” player to be ejected from the show earlier this season, with producers attributing the decision to an unspecified “off-camera” incident. Subsequent reports described the incident as taking place between Spilo and a member of the show’s production team while contestants were getting into a boat after an immunity challenge.

Spilo was accused of touching a female crew member’s leg. At least one other cast member was said to have witnessed the incident.

The Hollywood talent manager publicly apologized for his behavior in a statement to People earlier this week. “I am deeply sorry for how my actions affected Kellee [Kim] during the taping of this season of Survivor,” he said. “After apologizing at the tribal council when I first learned that Kellee still felt uncomfortable, I want to make sure I do so again, clearly and unambiguously.”

Also Read: Dan Spilo Speaks Out About 'Survivor' Ejection: 'I Am Deeply Sorry'

On Wednesday, Probst elaborated for the first time on the behind-the-scenes decision-making that took place after Kim first raised her complaints. He said calls took place between producers on location and CBS executives back in the U.S., and ultimately it was collectively decided that the best course of action was to issue a warning to the cast and the Spilo directly, but not to immediately remove him from the game. At the reunion, he admitted to Kim that that was a mistake.

“Your voice should have been enough,” Probst said. “And it will be next time.”

Following widespread criticism of how production handled the situation, CBS and the “Survivor” producers announced new changes to the show’s rules earlier this week.

Among the changes will be a new in-game rule and better pre-production orientation, the parties said. Future “Survivor” seasons not already in the can (so, Season 41 and beyond), will also have “another on-site professional to provide a confidential means of reporting any concerns,” according to the statement, as well as “a third-party expert in the field to review, evolve or add to these new policies and procedures going forward.

“I hope that this season of survivor isn’t just defined by inappropriate behavior or sexual harassment,” Kim said through tears. “I hope that it’s defined by change. I feel like I can be really proud that I spoke up and I asked for these changes … I have to fundamentally believe at the end of the day that individuals and institutions are capable of change.”