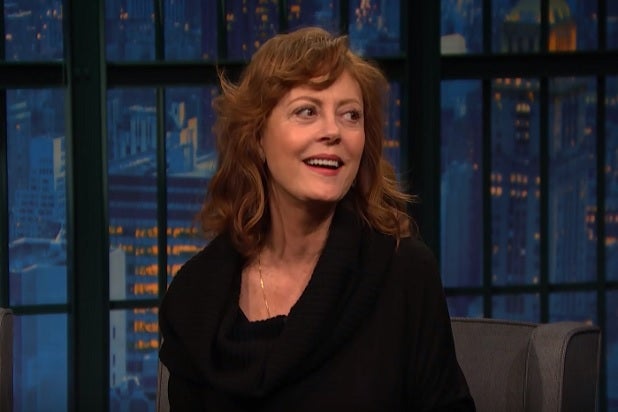 Some people work through their golden years by slapping on the blue vest and greeting customers at Walmart. Susan Sarandon apparently has other plans.

From a female-friendly perspective, of course.

Sarandon admitted that there would be a learning curve involved in her new profession.

“I haven’t watched enough to know what the problems are. Most pornography is brutal and doesn’t look pleasurable from a female point of view,” Sarandon, 69, noted. “So I’ve been saying that when I no longer want to act, I want to do that.”