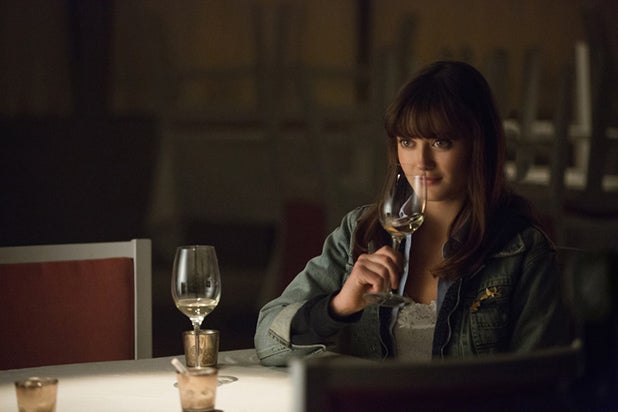 “Season 1 gave audiences a taste of the characters and backstory of an upscale New York restaurant, leaving them wanting more – which we will deliver with a second helping of ‘Sweetbitter,'” Starz chief Chris Albrecht told TheWrap. “The immersion of the audience into the world in and around the restaurant will deepen as the series looks further into the complexities of Tess’ awakening and the lives of her new friends and colleagues in the second season.”

Starz, which produces the series, retains all domestic multiplatform pay TV and SVOD rights to the series. Lionsgate retains all international and domestic distribution and home entertainment rights.

Ken Segna and Samantha Offsay are the Starz executives in charge of “Sweetbitter.” Segna is a senior vice president of original programming there, Offsay is manager of that department.