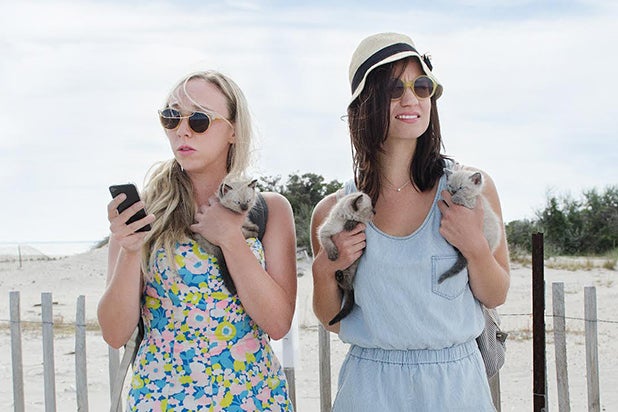 Written and directed by Sarah-Violet Bliss and Charles Rogers, the day-in-the-life comedy follows two slacker Brooklynites (played by Bridey Elliott and Clare McNulty) experiencing mishap after mishap on a journey to the beach.

The film will be released theatrically and on VOD in August 2015.

Josh Braun from Submarine negotiated the deal with Orion on behalf of the filmmakers. Bliss & Rogers are represented by ICM Partners and Mosaic.