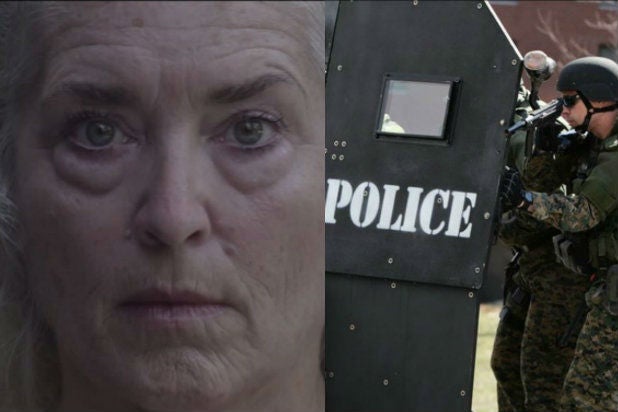 “Krisha” follows a woman returning home for Thanksgiving after a 10 year absence. Her good intentions sour, transforming the movie into a “war film” by dinner’s end. “Peace Officer” tracks the real-life policeman who established his rural state’s first SWAT team only to see it kill his son-in-law 30 years later.

Brothers Bill and Turner Ross nabbed the Louis Black Lone Star award for their documentary “Western,” about two small towns on the opposite sides of the Mexico-Texas border.

Notable winners also included Daniel Scheinert and Daniel Kwan, billed under the moniker “Daniels,” who received a special jury recognition for helming the music video to rapper Lil Jon’s ubiquitous song “Turn Down For What.”

The Audience Awards for SXSW 2015 will be announced on March 21.

Read the complete list of Jury and Special Award Winners below.