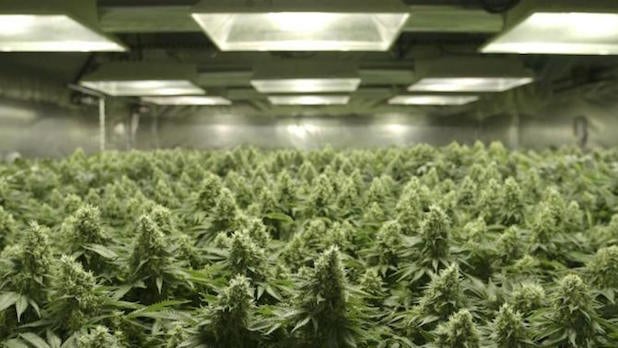 In what marks their second acquisition at the 2015 South by Southwest Film Festival, Alchemy has acquired worldwide rights to director Mitch Dickman’s documentary “Rolling Papers,” it was announced Monday by Alchemy CEO Bill Lee.

“Rolling Papers” will be released later this year.

“’Rolling Papers’ is a must-see documentary about how the media and society deal with the rapid cultural shift to marijuana legalization,” said Lee. “The film couldn’t be more timely and we look forward to bringing it to a worldwide audience.”

“We are thrilled for this film to have found its home with Alchemy. Ricardo Baca’s story will keep people interested in the already thought-provoking Colorado marijuana culture, and we’re happy to have played a part in letting everyone get behind the scenes of this modern cultural phenomenon,” added Dickman.

In today’s media, the status quo can flip so abruptly that news outlets are forced to reshape themselves. On January 1, 2014, as recreational marijuana exploded off the shelves of Colorado dispensaries, The Denver Post introduced The Cannabist — the first pot section of a major newspaper lead by Ricardo Baca, the world’s first marijuana editor. “Rolling Papers” is the story of this reshaping as Baca sets out to report history in the making with a team of straight-laced staff writers and offbeat freelancers.

Alchemy’s VP of acquisitions Jeff Deutchman negotiated the deal with Zac Bright and Kevin Iwashina of Preferred Content, CAA and Richard Turner of Artioti Media Consulting on behalf of the filmmakers.