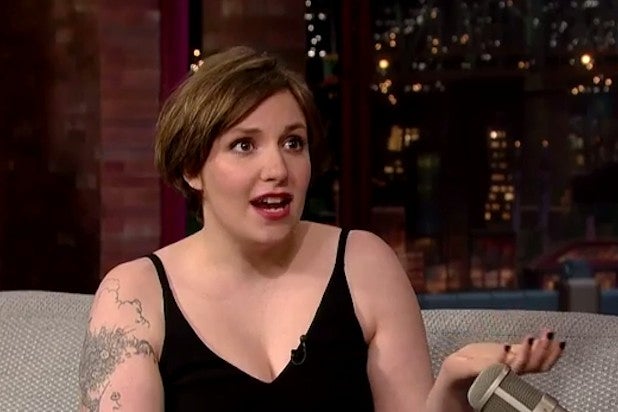 Gamechanger Films is changing the name of one of SXSW’s most prestigious prizes.

Since 2009, Chicken & Egg Pictures bestowed the Emergent Narrative Woman Director Award on one young female filmmaker a year, including Lena Dunham for “Tiny Furniture” in 2010, and Amy Seimetz for “Sun Don’t Shine” in 2013.

Now, the group will hand off the award-giving responsibility to Gamechanger, the first for-profit company dedicated to financing women-directed narrative features.

While Chicken & Egg largely focuses on documentaries, the transition should be seamless; the group’s co-founders, Julie Parker Benello and Wendy Ettinger, were also part of the team that co-founded Gamechanger, which is led by President Mynette Louie. The company’s first film, “Land Ho!,” was a surprise hit out of Sundance and sold to Sony Pictures Classics for nearly $2 million. One of its co-directors, Martha Stephens, received a special jury prize from Chicken & Egg at SXSW.

“The Gamechanger Award aims to continue this great tradition of shining a light on brilliant women directors, in the hopes that the film industry at large will stop undervaluing them and start investing in them,” Louie said.

This year, the eligible filmmakers are: Sarah-Violet Bliss for “Fort Tilden,” Kat Candler for “Hellion,” Leigh Janiak for “Honeymoon,” Leah Meyerhoff for “I Believe in Unicorns,” Jen McGowan for “Kelly & Cal,” Gillian Robespierre for “Obvious Child,” Anja Marquardt for “She’s Lost Control,” Liz Tuccillo for “Take Care,” and Jocelyn Towne for “We Will Never Have Paris.”