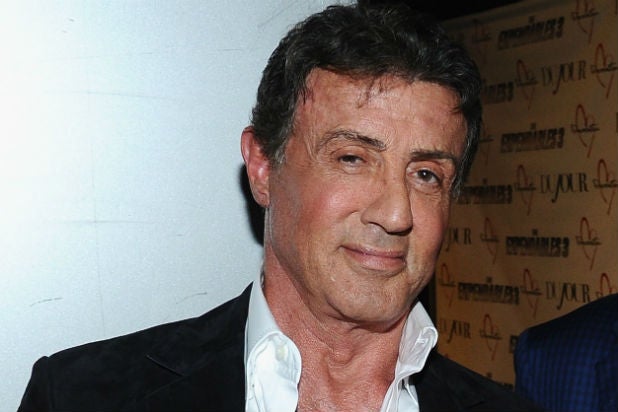 Sylvester Stallone won’t be joining Donald Trump’s administration after all.

Last week, reports surfaced that the President-elect was considering Stallone as the head of the National Endowment for the Arts (NEA), the group that selects which art projects will receive government grants. But Stallone has politely taken himself out of the running.

“I am incredibly flattered to have been suggested to be involved with the National Endowment of the Arts,” Stallone said in a statement obtained by People. “However I believe I could be more effective by bringing national attention to returning military personnel in an effort to find gainful employment, suitable housing and financial assistance these heroes respectfully deserve.”

The news comes just as Trump is set to be officially selected as President of the United States by the electoral college voters. Based on Trump’s turnout in the popular vote, he is expected to receive 306 votes, more than the 270 he needs to win.

However, in recent weeks, multiple electors have said they will not vote for Trump based on what they see as his unsuitability for office. The chances of enough electors voting against Trump to keep him from the White House remain slim, but multiple celebrities have spoken out, asking electors to vote against him.