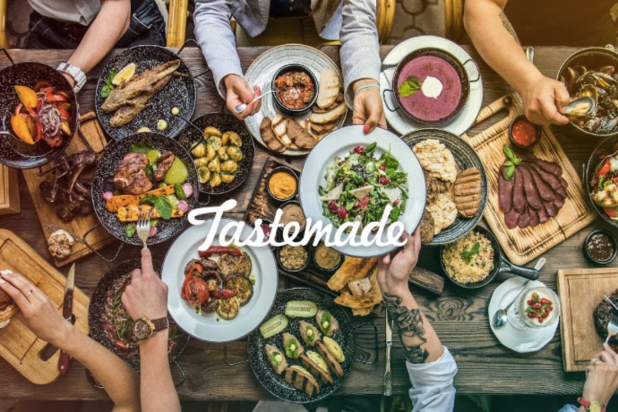 “Tastemade has cemented its position as a leading lifestyle media brand for millennials around the world,” said Larry Fitzgibbon, co-founder and CEO at Tastemade. “This funding will allow us to continue to develop a strong connection with our core audience through their passions for food, home and design, and travel, and bring new consumers into our worldwide community.”

Founded in 2012, Tastemade now has six studios across the world in Los Angeles, Sao Paulo, Buenos Aires, London, Paris, and Tokyo, with the goal of producing content that is created with local authenticity and then distributed globally. The company has launched local language channels in each market and expanded sales teams, who work directly with local agencies and brands, which has resulted in over 500 domestic and global advertising campaigns.

Additionally, the company has expanded its distribution avenues with the launch of Tastemade TV, a 24/7 linear streaming network available on YouTube TV, Philo, Roku, Apple TV, Amazon Prime Video, and its Tastemade App. The company has also signed a deal with T-Mobile to launch on the company’s video service later this year.

“Goldman Sachs is thrilled by the momentum Tastemade is seeing in its business, and we are excited to support the company in its journey to building a powerful consumer brand for millennials around the world,” said Mark Midle of Goldman Sachs Growth Equity.

The new round brings Tastemade’s total funding to $115.3 million.