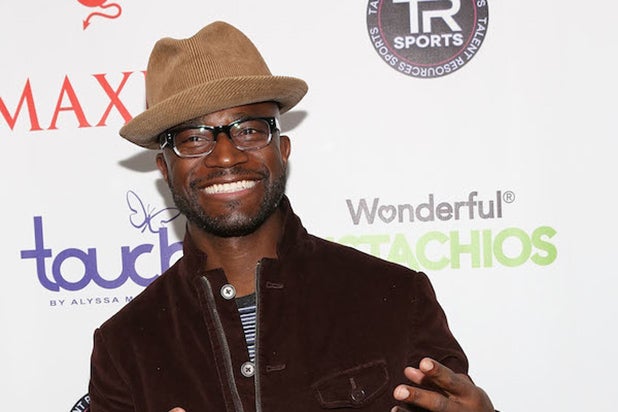 CBS’ “The Good Wife” has cast Taye Diggs for a multi-episode arc on the upcoming Season 6.

Diggs will play Dean Levine-Wilkins, an equity partner at Lockhart/Gardner. His character will follow Diane Lockhart (Christine Baranski) when she heads to Florrick/Algos to work with Alicia (Julianna Margulies) and Cary (Matt Czuchry).

“We couldn’t be more excited to have Taye on the show,” co-creators Robert and Michelle King said in a press release. “We’ve been huge fans for years, and love his ability to play comedy and drama with equal ease.”