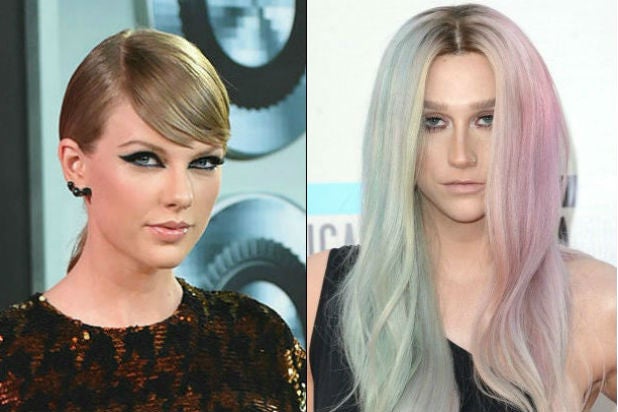 Taylor Swift is throwing her support behind Kesha after the “Tik Tok” singer’s setback in her legal case against Sony.

A spokesperson for Swift has also released a statement. “In a show of support, Taylor Swift has donated $250,000 to Kesha to help with any of her financial needs during this trying time.”

Kesha is suing her producer Dr. Luke, claiming that he sexually and emotionally abused her. The producer, who has not been criminally charged, has denied the allegations and filed a countersuit against the singer.

Also Read: #FreeKesha, Explained: Why the Hashtag Is No Joke

She also added Sony to the lawsuit, contending that the company “had knowledge of Dr. Luke treating female entertainers under his tutelage and supervision in the same manner as alleged here regarding Ms. Sebert, which includes both physical and emotional abuse.”

The singer had sought an injunction allowing her to record outside of her contract, but on Friday a judge shot the request down, contending that she could record under her Sony contract with another producer.

While Kesha’s injunction bid was unsuccessful, the singer received a groundswell of support from fans and fellow artists alike. On Friday, the hashtag #FreeKesha trended, as supporters expressed their solidarity with the singer and their outrage over the judge’s decision.

Kesha fans are also calling for a boycott of Sony. A petition posted on Change.org has amassed nearly 230,000 signatures from fans who say they will stop purchasing Sony products and music.

“By signing this petition to boycott Sony you stand against their manipulative and money hungry acts and refuse to by music/products from a band that abuses their artists like this!” the petition reads.