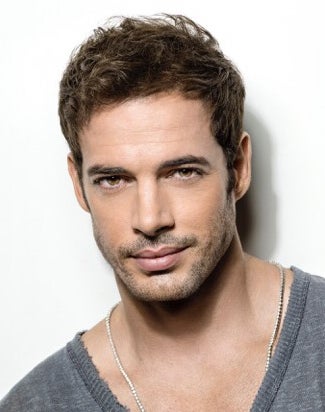 Telenovela star William Levy is getting in the pit with NASCAR Productions to produce a non-scripted docu-series. The show will focus on Hispanic race car drivers trying to make inroads in the popular motorsport.

The Cuban-born actor and the Emmy Award-winning production team from NASCAR’s Entertainment Marketing division hope to offer an up-close-and-personal look at these competitors, who are tasked with trying to make it big in NASCAR while also trying to adjust to life in America.

NASCAR Productions, Levy and Gladys Gonzalez will produce the project. CAA will package the series, which is being pitched to networks in February.

“I’m truly thrilled about partnering with NASCAR and I can’t wait to show my fans worldwide this creative endeavor,” said Levy in a statement given to TheWrap.

“Our goal is to produce original TV, film and digital projects that highlight some of the most compelling stories in NASCAR,” VP of Entertainment Marketing and Content Development Zane Stoddard said. “We are excited about the opportunity to partner with William Levy and his team on a project we believe both sports and non-sports fans, alike, will enjoy.”

Levy is repped by CAA, Gonzalez and Howard Fishman.