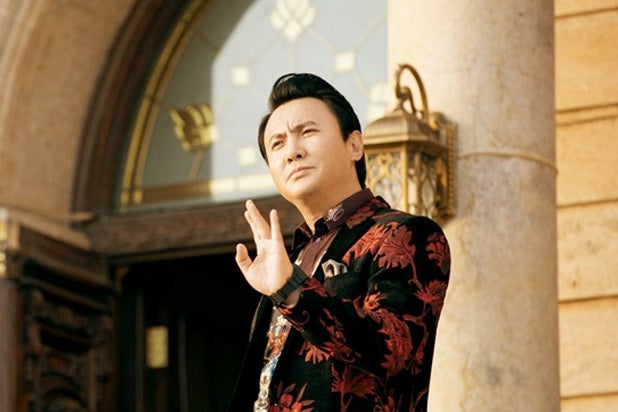 The deal was announced Monday in a filing to the Hong Kong Stock Exchange, according to The Hollywood Reporter.

New Classics Media has emerged as one of the top studios in China and is regarded as one of the leading production outfits in the country, producing homegrown blockbusters like “Hello Mr. Billionaire,” which has grossed at least $344 million.

According to the filing, China Literature — which was spun off last November as a separate publicly traded company — will fund the transaction with $740 million in cash and $1.51 billion in stock.

The leadership team of Classic Media is expected to remain in place, with incentives in place for performance benchmarks.

The company also has significant stakes in American companies such as Skydance Media, Global Road, STX Entertainment, Snap and Tesla.