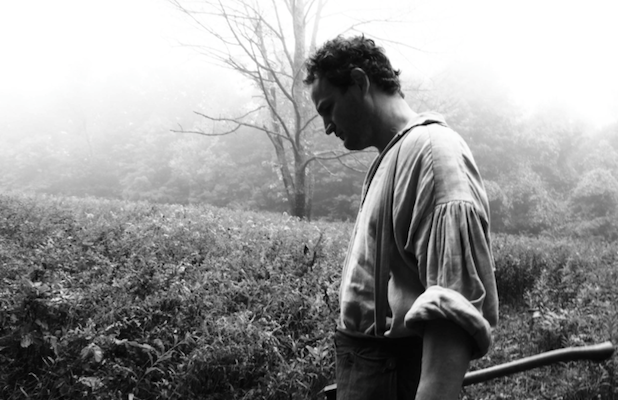 Amplify has acquired all U.S. rights to director A.J. Edwards’ “The Better Angels,” which chronicles Abraham Lincoln’s childhood. Amplify will release the film in theaters this fall, followed by a VOD and home video release in early 2015.

Produced by acclaimed filmmaker Terrence Malick, “The Better Angels” examines several formative events in young Abraham Lincoln’s life. Using visual and narrative poetry to express the Lincoln family’s life in the harsh wilderness of Indiana in 1817, the film explores Abraham’s family dynamic, the hardships that shaped him, and the two women who guided him to immortality.

Edwards has worked extensively with Malick over the last decade, first as an editor on “The New World,” then as second-unit director and editor on “The Tree of Life,” “To The Wonder” and the forthcoming “Knight of Cups.” “The Better Angels” is his first narrative feature.

“From the first frame of ‘The Better Angels,’ we were struck by the power and originality of A.J.’s vision and we think audiences will fall in love with the film just as quickly as the whole Amplify team has,” said Amplify CEO Logan Mulvey.

“I am humbled by the passion Amplify has shown for ‘The Better Angels’ since its premiere,” said Edwards. “Our team is so glad this great company will be shepherding our film.”

Malick produced the film with Nicolas Gonda, Jake DeVito and Charley Beil. The deal was orchestrated by Cinetic Media and Alan Sacks & Hayden Goldblatt of Frankfurt Kurnit Klein & Selz PC on behalf of the filmmakers, and Kent Sanderson on behalf of Amplify.