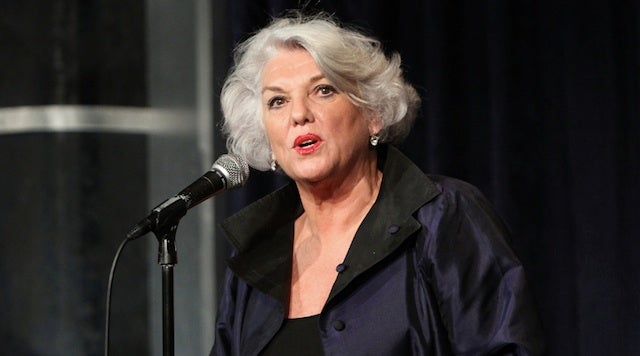 Terrence McNally's "Mothers and Sons" will open on Broadway next spring, the producer said Monday.

The exploration of a grieving mother will star in Tony and Emmy Award-winner Tyne Daly, who performed the role during a summer run at Bucks County Playhouse. The Broadway theater will be named at a later date.

The show marks McNally's twentieth Broadway production. It centers on a mother who turns up at the door of her son's former lover, 20 years after he died.

McNally's other credits "The Ritz"; "Kiss of the Spider Woman"; "Love! Valour! Compassion!" and "Master Class." Daly's previous theatrical credits include the 1990 revival of "Gypsy" and "Rabbit Hole." She is best known for her role on the 1980s police series "Cagney & Lacey."