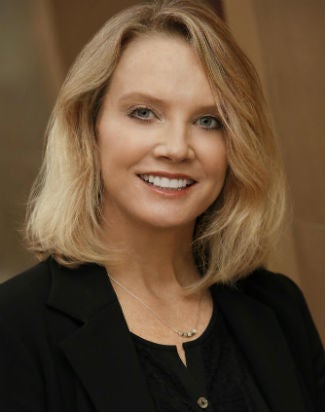 Curtin, who has previously served as an executive at Universal, 20th Century Fox, Disney, STX Entertainment and a number of other major entertainment companies, will oversee all global publicity efforts for DWA’s feature film slate, including traditional and digital film PR campaigns; publicity events and experiential efforts; targeted campaign oversight; awards; and publicity content and press communications for film-related talent.

Robin Chandler, who previously served as head of theatrical publicity, will step down from her role in order to launch an independent consulting practice, with DreamWorks Animation as an initial client.

“I am incredibly excited that Terry will be joining us in this critical position,” said Jim Gallagher, head of theatrical marketing for DreamWorks Animation. “She’s a strategic idea machine, who is equally comfortable down in the weeds or up at 30,000 feet. I’d like to thank Robin for all her incredible efforts, and am grateful to have her in an advisory role going forward as part of her new venture.”

“I am thrilled to be joining Jim Gallagher and the DreamWorks Animation marketing department, and look forward to working closely with Bonnie Arnold and Mireille Soria, as well as the team at 20th Century Fox. What an advantage to be given the head-start of a globally-recognized brand known for high quality storytelling and innovation, not to mention the strong slate of films ahead,” added Curtin.

Over the years, she has worked on campaigns for a wide range of memorable films, including “The Gift,” “Act of Valor,” “The Mummy,” “American Gangster,” “Monsters vs. Aliens,” “Mulan,” “A Bug’s Life,” “Goldeneye,” “Die Hard 1 & 2,” “Home Alone” and the Oscar-winning “A Beautiful Mind,” among others.

Curtin is also a member of AMPAS, the ICG Publicists Guild, Women in Film, and sits on the board of the John Wayne Cancer Institute.