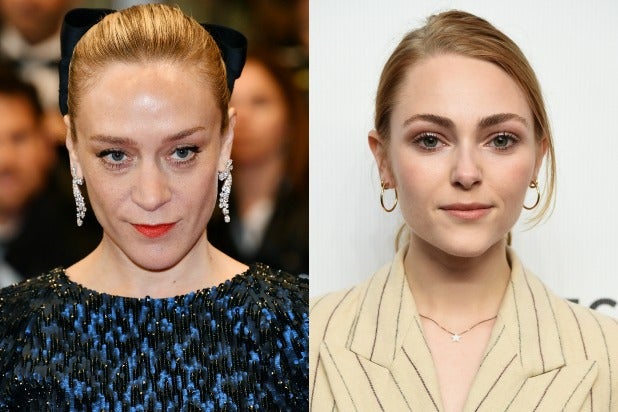 Chloë Sevigny and AnnaSophia Robb have been cast opposite Patricia Arquette and Joey King on the first season of Hulu’s true crime anthology series “The Act,” an individual with knowledge of the production tells TheWrap.

The first season, written by Nick Antosca and Michelle Dean, is based on Dean’s 2016 BuzzFeed article “Dee Dee Wanted Her Daughter To Be Sick, Gypsy Wanted Her Mom To Be Murdered.” It follows Gypsy Blanchard, a girl trying to escape the toxic relationship she has with her overprotective mother, Dee Dee (Arquette). Her quest for independence opens a Pandora’s box of secrets, one that ultimately leads to murder.

Sevigny will play Mel. Caustic and colorful, Mel is a natural leader of all the women in her small neighborhood. She’s had a hard life, and she sympathizes with the troubles Dee Dee’s been through. But when she catches a glimpse of another side of Dee Dee, she doesn’t know what to think.

Robb has been cast as Lacey. Lacey is Mel’s daughter, and like her mom, she’s a popular girl, well-liked by everyone she meets. Unlike her mom, she’s a bit of an idealist. She finds herself instantly taken with Gypsy and Dee Dee, and soon turns up at their house wanting to help out.

Antosca and Dean write and serve as co-showrunners on the series, executive producing along with with Greg Shephard and Britton Rizzio.

“The Act” hails from Universal Cable Productions, where Antosca has an overall deal.