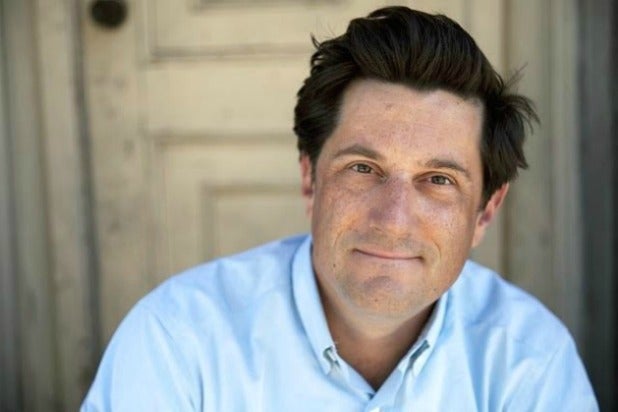 The studio announced the multi-year partnership on Thursday and said it covers a current TV project in production, as well as future projects that Showalter writes, produces or directs.

The partnership comes on the heels of Showalter’s recent hit “The Big Sick.” However, Showalter is probably best known for his 2001 satirical cult hit “Wet Hot American Summer,” which got a Netflix follow up in 2015.

He is currently serving as executive producer and director on the CW pilot “In The Dark,” and he recently signed on to direct an untitled holiday comedy for Universal Pictures starring Jessica Chastain and Octavia Spencer.

Showalter also directed 2015’s “Hello, My Name is Doris,” and has written and directed episodes of the Netflix show “Love” and “Search Party” on TBS. He had a hand in creating “Search Party.”

Showalter is starting the production company with his collaborator Jordana Mollick, who will serve as Semi-Formal’s president of development and production.

“I’m thrilled to launch Semi-Formal Productions with Jordana,” Showalter said. “She has long been a trusted colleague who always inspires me with her incredible taste in material and passion for championing artists and we are honored to partner with Sue Naegle and her team at Annapurna.”

Annapurna has also signed the Coen brothers for their first TV project, a western anthology series called “The Battle of Buster Scruggs.” The studio also has TV projects with Elisabeth Moss, Julia Roberts and Carrie Brownstein.