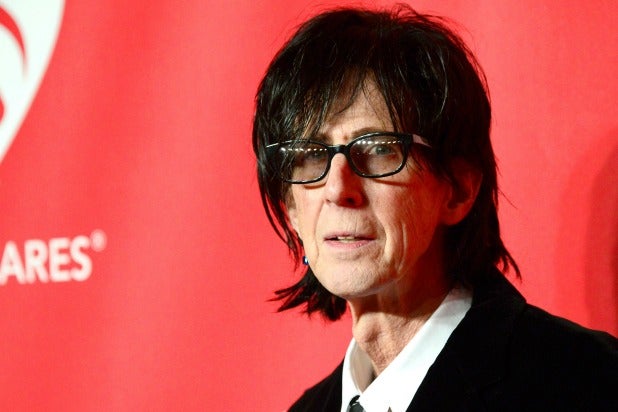 Pulmonary emphysema was also a contributing factor in the 75-year-old’s death, which was ruled natural.

Ocasek died at his Manhattan penthouse on Sept. 15. The New York Police Department said he was found unresponsive and pronounced him dead at the scene.

His estranged wife, supermodel Paulina Porizkova, discovered his body. She wrote in an Instagram post shortly after his death that her husband had died in his sleep following surgery.

“Ric was at home recuperating very well after surgery. Our two sons, Jonathan and Oliver, and I were making sure he was comfortable, ordering food and watching TV together,” Porizkova wrote. “I found him still asleep when bringing him his Sunday morning coffee. I touched his cheek to rouse him. It was then I realized that during the night he had peacefully passed on. We appreciate the great outpouring of love. We, his family and friends, are completely and utterly devastated by his untimely and unexpected death and would appreciate the privacy to mourn in private.”

Born Richard Theodore Otcasek in Baltimore, Maryland, he met his future Cars bandmate Benjamin Orr in 1965. They connected a few years later and formed a band called ID Nirvana. They later put together a folk rock band called Milkwood in the early ’70s and cut a single album, which didn’t chart.

Along the way, Ocasek formed a number of bands, the last and most successful of which was The Cars in 1976. The Cars, with Ocasek playing rhythm guitar and singing lead vocal on most of the songs and Orr as bassist and vocalist on the others, had numerous hits from 1978 to 1988, including “My Best Friend’s Girl,” “Just What I Needed,” “You Might Think,” “Magic” and “Tonight She Comes.”