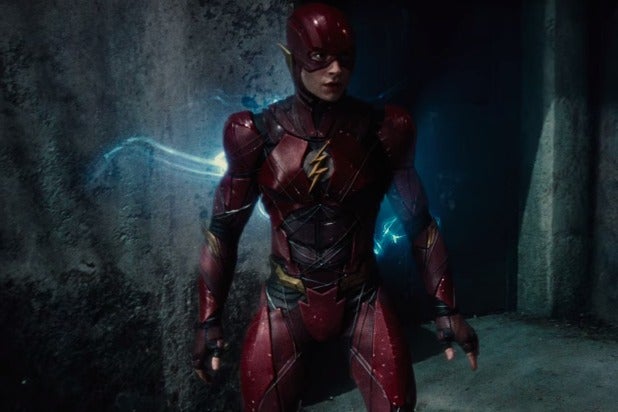 Filming on Warner Bros.’ DC Comics superhero movie “The Flash” has been pushed back to late 2019 to allow the filmmakers more time to work on the screenplay, an individual with knowledge of the project tells TheWrap.

The film never received a green light nor scheduled a release date, but was expected to start production in March of next year, however, Ezra Miller is scheduled to begin work on the third installment of the “Fantastic Beasts” franchise in July. The film is now eyeing release in 2021.

Created in 1956 by Robert Kanigher and Carmine Infantino, “The Flash,” secret identity Barry Allen, is a hero with the power of super speed that allows him incredible abilities, including time travel. The character was a part of Zack Snyder’s “Justice League” and debuted in 2016’s “Batman v Superman: Dawn of Justice.” The character is also featured on The CW’s “The Flash,” played by Grant Gustin.

“Spider-Man: Homecoming” screenwriters Johnathan Goldstein and John Francis Daley will direct,. The duo is best known for writing the “Horrible Bosses” series, and writing and directing 2015’s “Vacation” before teaming up as co-writers for “Spider-Man: Homecoming.” The pair also wrote and directed “Game Night,” starring Jason Bateman and Rachel McAdams.

Daley and Goldstein are repped by UTA and Fourth Wall Management.