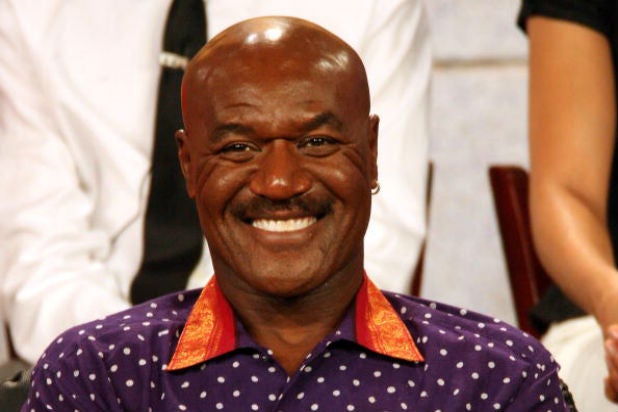 Delroy Lindo has joined the cast of The Good Wife” spinoff on CBS All Access, the streaming service announced on Thursday.

Lindo will play Robert Boseman, an attorney who starts poaching Diane Lockhart’s associates and clients when she gets into financial trouble, and threatens her ability to stay in business.

“Boseman is a character who dominates every scene, intimidates every lawyer, and is beloved by every client. He needs to look like a Chicago lawyer, but have a Shakespearian facility with language, and Delroy Lindo was really the only actor who came to mind,” said executive producers Robert and Michelle King.

Lindo is a British-American actor and theater director. He is best known for his roles in the Spike Lee films “Malcolm X” and “Crooklyn.” His additional film credits include “Get Shorty,” “Clockers,” “Heist,” “The Cider House Rules” and “Gone in 60 Seconds.”

The new series will pick up one year after the events of the final episode of “The Good Wife.” In the series, an enormous financial scam has destroyed the reputation of a young lawyer, Maia, while simultaneously wiping out her mentor Diane Lockhart’s savings. Forced out of Lockhart & Lee, they join Lucca Quinn at one of Chicago’s pre-eminent law firms.

The CBS All Access new edition of “The Good Wife” will debut in February 2017 with the premiere airing on CBS before moving exclusively to All Access.

Actress meets with TheWrap for an interview and photo session