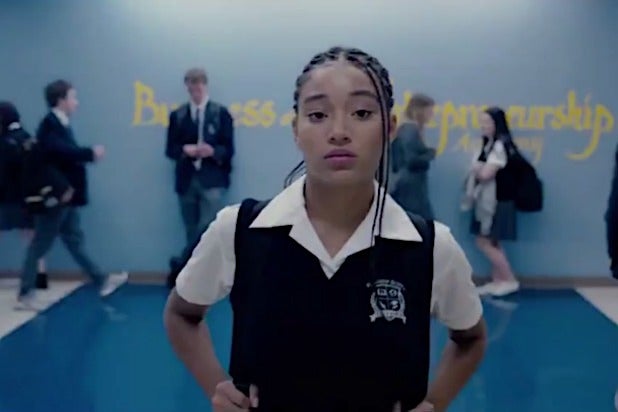 Hot off setting a new documentary record, National Geographic’s “Free Solo” continues its strong run at the indie box office, while 20th Century Fox sends in their adaptation of Angie Thomas’ “The Hate U Give” for a limited run in advance of its Oct. 19 wide release.

“Free Solo,” which set a new per screen average for docs last week, expanded to 41 screens and has added $540,000 for a per screen average of $13,136. That pushes the film’s 10-day total to $955,000, with another expansion for the tale of the daredevil Yosemite climber coming next weekend.

“The Hate U Give” opened on 36 screens in select cities this weekend, making $500,000 for a slightly higher per screen average of $13,889. Directed by George Tillman Jr., the film stars Amandla Stenberg as a black prep school student who watches her best friend get killed by a white police officer and now must find her voice amidst pressure from both her community and the mostly white school she goes to.