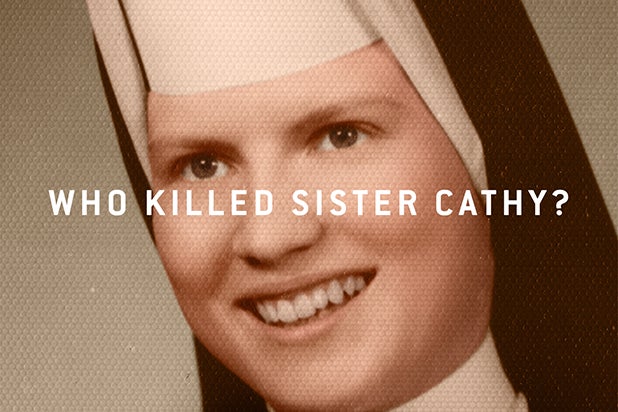 What do the cases of Sister Catherine Cesnik, JonBenet Ramsay, Casey Anthony and John F. Kennedy have in common? The same forensic pathologist, Werner U. Spitz, consulted on all of them, including many other cases.

“The Keepers” is the newest riveting Netflix documentary showcasing the murder of a nun, Sister Cathy, and at the same time uncovering sexual abuse at a Catholic school in Baltimore, Maryland. Spitz was the forensic pathologist, then the deputy chief medical examiner for Maryland, who did the autopsy on Sister Cathy, ruling that she died from a 2-inch circular fracture of the left temple that was inflicted by a heavy flow with a blunt object.

Sister Cathy went missing on Nov. 7, 1969, but her body was only discovered on Jan. 3, 1970. Spitz did the official autopsy back in 1970. Who killed the nun still remains a mystery today, but “The Keepers” hones in on various suspects, including Father Joseph Maskell, who was accused of sexually abusing various teenagers at Archbishop Keough High School. It is believed Sister Cathy was going to expose the sexual abuse scandal — and was killed for it.

Also Read: 'The Keepers': What's Behind the Name of the Netflix Documentary Series?

Spitz is one of the most renowned pathologists in the world, having testified in 1969 on behalf of Joseph and Gwen Kopechne, the parents of Mary Jo Kopechne, who died following a car accident in the vehicle of U.S. Senator Ted Kennedy. Six years later, Spitz was asked to work as an advisor to the Rockefeller Commission and the House Select Committee on Assassinations, reviewing John F. Kennedy’s autopsy and calling it “botched.” He also consulted on the assassination of Martin Luther King. Jr. and testified for the defense in the trial of Casey Anthony.

More recently, he was among a panel of investigators in “The Case of: JonBenet Ramsey,” theorizing that six-year-old JonBenet was killed by her brother Burke, who then filed a defamation suit in October claiming that Spitz’s claims “attacked and permanently harmed” his reputation.

And while the murder weapon was never identified, Spitz claimed the weight and shape of a flashlight found on the kitchen counter of the Ramsey home was consistent with JonBenet’s skull injury.

“The Keepers,” directed by Ryan White, premieres Friday on Netflix.