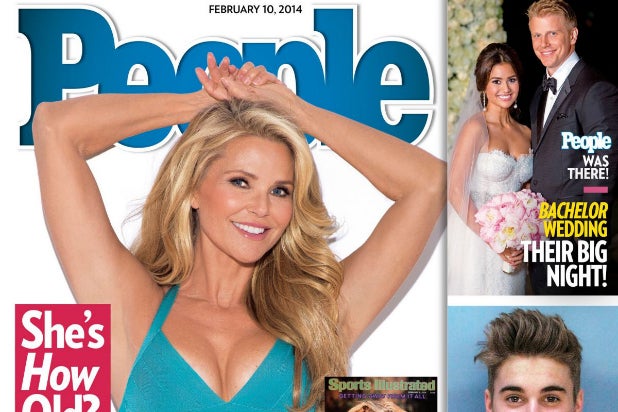 People magazine, NBC and Dick Clark Productions are teaming up for “The People Magazine Awards” later this month, celebrating the year in pop culture.

The two-hour special will broadcast live on NBC on Thursday, Dec. 18, at 9 p.m. ET/PT from the Beverly Hilton Hotel.  The show will include performances from two bands featuring the number five: 5 Seconds of Summer and Maroon 5.

Additional talent will be announced soon.

Fans will have a say on the outcome by voting on the Best People Magazine Cover of the Year.