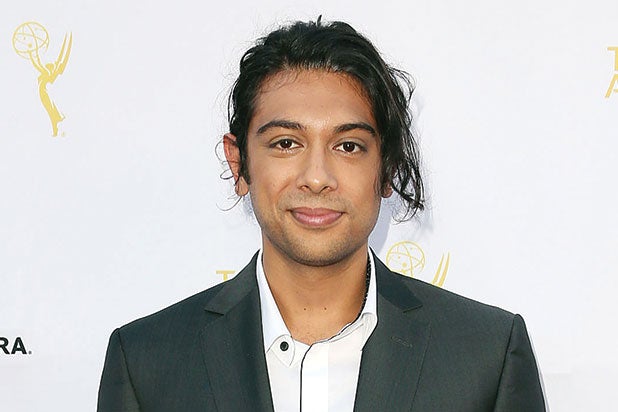 Abhi Sinha has been cast in the role of Harry Whitmark in “The Conjuring 2,” TheWrap has learned.

In the sequel to 2013’s “The Conjuring,” starring Vera Farmiga and Patrick Wilson, Sinha’s character will assist Maurice (Simon McBurney) and Anita (Franka Potente), two paranormal investigators who work alongside the Warren’s, in their research.

Sinha is best known for his roles as Vikram in 2010’s “The Social Network” and Daniels in “Blackhat” alongside Chris Hemsworth and Viola Davis. He also starred on TV series like “Rizzoli & Isles,” “Greek,” “Bones” and “Scorpion.”

He was also hired as a series regular on ABC Family’s “Chasing Life,” but was ultimately reduced to heavy occurring.

Sinha is repped by Generate and The Glick Agency.

“The Conjuring 2” is scheduled for a June 10, 2016 release, and stars Farmiga, Wilson, Potente, Frances O’Connor and Madison Wolfe. It is directed by James Wan, who directed the first film.