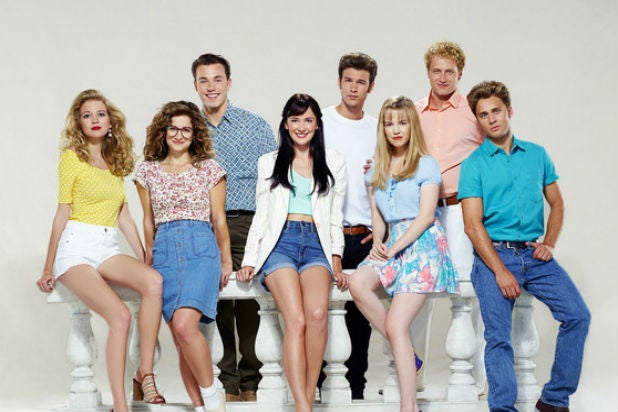 Lifetime has released a photo of the cast of its “Unauthorized” movie, this time tackling the classic ’90s teen drama “Beverly Hills 90210.”

The film will follow all of the behind-the-scenes drama of the show that launched the careers of stars like Shannon Doherty, Luke Perry and Jason Priestly.

“The Unauthorized Beverly Hills 90210 Story” will debut Oct. 3 on Lifetime.