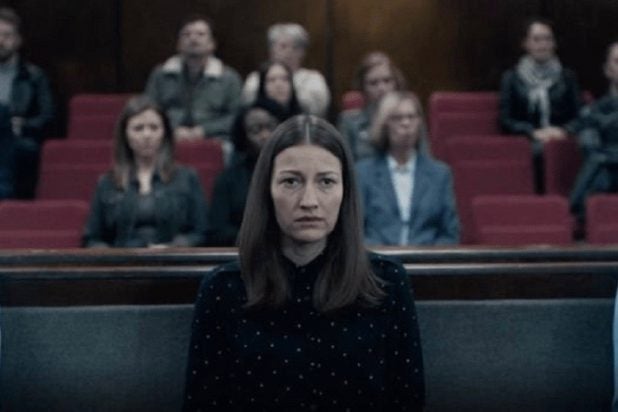 “The Victim”, BBC One’s four-part thriller, has been acquired by Britbox, the streaming service announced Wednesday.

Produced by STV Studios and filmed on location in Scotland, the thriller follows Anna Dean (Macdonald), who believes her nine year-old son was murdered by Craig Meyers (Harkness), a 13-year-old boy. Fourteen years later, Dean starts an online campaign against Meyers leading to him being badly beaten, which results in Dean being put on trial for his attempted murder. While on trial, their lives intersect once again as Dean tries to unmask the identity of her son’s killer and Meyers tries to salvage his reputation.

“In the content-driven world of streaming, it is imperative to find programming that is equal parts thrilling and thought-provoking,” said Soumya Sriraman, president of BritBox.  “The Victim  goes beyond your typical mystery and introduces a psychological element that will get audiences talking as they watch each episode.”

“The Victim” is co-funded and internationally distributed by Sky Vision, the production and distribution arm of Sky which represents around 6,500 hours of primetime programming from Sky Original Productions.

The acquisition is the latest addition to the service which recently added “There She Goes” starring David Tennant, “The Heist At Hatton Garden” led by Timothy Spall and “Living The Dream” featuring Philip Glenister, Kim Fields and Kevin Nash.

Launched in 2017, Britbox is a joint streaming venture between BBC Studios and ITV, one of the biggest commercial broadcaster’s in the UK. The service features a library of both classic and current British programming, most available within 24 hours after their UK premiere.