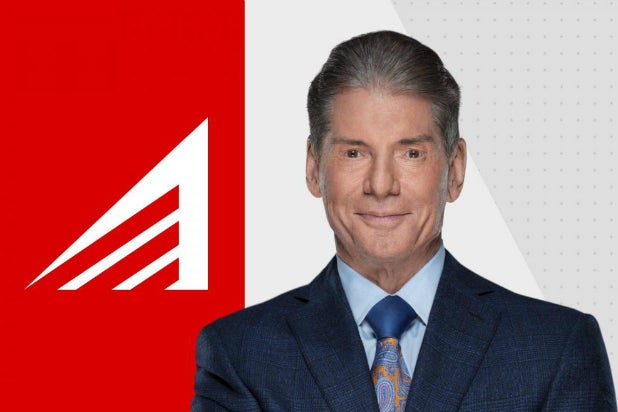 Sorry, Super Bowl LII: you’ve been upstaged (sort of). WWE chief Vince McMahon is set to “make a major sports announcement” this afternoon, which is universally believed to be his planned return of the XFL in 2020.

The wrestling promotion and a rep for Alpha did not immediately respond to TheWrap‘s request for further details on the coming announcement.

Last month, McMahon sold $100 million of his WWE stock to fund Alpha Entertainment. His 3.34 million sold shares represented about 4.3 percent of WWE’s outstanding Class A and Class B shares

As a result of the sell-off, Alpha Entertainment LLC found itself flush with cash. And that company had been busy filing XFL patents all December — attorneys there even did some back in 2016.

Remember the XFL? That was the WWE-fied NFL alternative that folded after just one season and lost tons of money for both Vince’s WWE and partner NBC. So… let’s do that again?