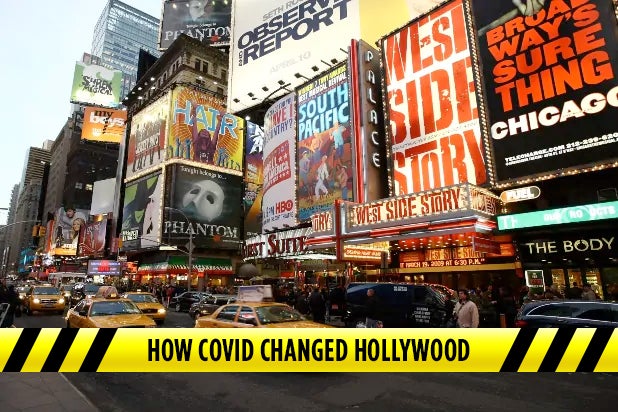 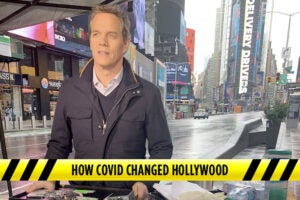 The Live Show Must Go on in Post-Pandemic World – But When?

How COVID Changed Hollywood Special Report: ”That energy between performer and audience is something that can’t be replicated,“ Music Center President Rachel Moore says

Live entertainment, arguably the sector hardest hit by pandemic shutdowns, may see the fewest major structural changes once the health crisis subsides. That is, if theaters and concert halls can manage to reopen after all after a year-plus with little or no income from new performances.

The financial reality has been grim. Broadway shows, which grossed $1.83 billion during the 2018-19 season and helped fuel the NYC tourist economy, have been shuttered since March 12, 2020. Beverly Hills-based Live Nation Entertainment, one of world’s largest international concert producers and ticket sellers, produced some drive-in concerts in 2020, but revenue dropped 84% for the year compared to 2019. The company lost $1 billion for the year.

Rachel Moore, president and CEO of the Los Angeles Music Center, said that while live performance venues like hers will continue to explore and expand on digital productions necessitated by shutdowns, live theater and concerts are coming back. “Safety protocols will, of course, be a must and will likely evolve as conditions improve,” Moore told TheWrap. “But one thing that will never change is the joy of attending a live performance. That energy between performer and audience is something that can’t be replicated.”

The good news is that live entertainment faces fewer of the transformative challenges of other sectors of Hollywood; the movie industry, for instance, faces a permanent reinvention of the theatrical exhibition model due to pandemic-fueled acceleration of streaming.

The post-COVID future of  live entertainment may be most accurately compared to that of Disney theme parks, not Disney movies that increasingly may premiere on streaming services like Disney+. While the closure of Disneyland and other theme parks has caused massive layoffs topping 32,000, largely from the ranks of Disney park employees, Disney CEO Bob Chapek said at Disney’s annual shareholders meeting on Tuesday he expects Disneyland will finally re-open in late April with limited capacity. The Disney chief also said about 10,000 of 100,000 furloughed park employees would be recalled.

It may take a while for all Disney park jobs to return, but at least re-opening plans do not involve substituting a live park visit with a streaming experience.

The challenge for live entertainment is how long they can hold out. Since most performance spaces are indoors, and often highly crowded, health experts suggest they may be among the last public spaces to win approval for wide reopening. 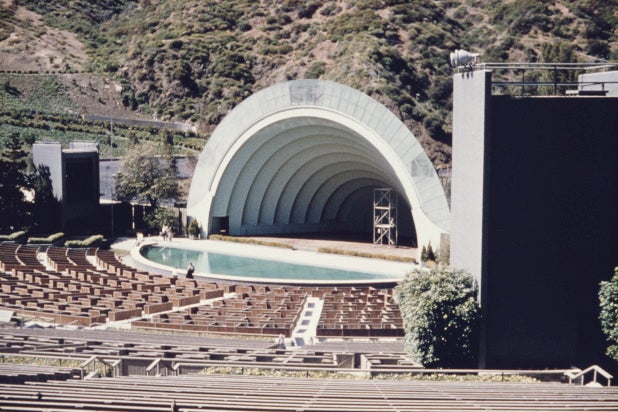 Some club performers — emerging rock bands, jazz singers, comedians and even magicians — have tried to make a buck during venue shutdowns selling tickets to virtual performances. That hasn’t been an option for club venues — which have seen widespread permanent closures. Other venues, including Hollywood’s iconic Troubadour concert venue, have struggled, knowing that they may not survive until pandemic shutdowns end.

Some shuttered theaters and performing arts sites have even rented out their spaces as filming locations to make money, and many have maintained community outreach with digital presentations of previous performances.

Still, when live performance spaces re-open, the hope is that the theatrical experience will still draw ticket buyers even if there is a filmed or livestream version out there. Filmed versions of recent Broadway hits like “Hamilton” and “The Prom” debuted mid-pandemic on Disney+ and Netflix — but offered a different experience than what live audiences would be able to see in a theater.

At least, that’s the thinking of the producers of “Diana,” a new musical about Princess Diana that was slated to open on Broadway last March just two weeks after New York theaters shut down. Last summer, they announced plans to release a filmed version of the show on Netflix this year — ahead of its official Broadway premiere (whenever that might be).

There is still no word on when Broadway and other live performance spaces might be cleared to reopen — and most operate on such tight margins that operating at limited capacity is not a financially viable option.

Still, in late February Live Nation reported its stock price has been on a steady climb since COVID vaccines began to roll out around the world, indicating that investors believe the live audience is returning. During the last week of February, Live Nation’s stock hit an all-time high of $87 per share. CEO Michael Rapino said the company predicted a full-scale comeback in 2022, when Live Nation expects nearly twice as many of its major artists to be on tour — 45, rather than the typical 25.

Select Broadway theaters are also planning to reopen in April with special pop-up programs that run with heavy safety protocols and at limited capacity. The show, indeed, must go on.

OAN Contributor Rages Over Huntington Beach Pride Flag: ‘This Is a Disgrace to Our City’ (Video)