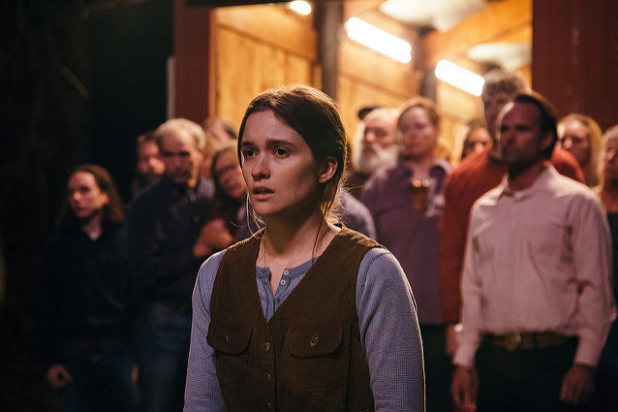 North American rights to the religious drama “Them That Follow,” starring Olivia Colman and Walton Goggins, have been acquired by The Orchard and its new owners, 1091 Media, following the film’s Sundance Film Festival premiere.

Written and directed by Britt Poulton and Dan Madison Savage in their feature debut, “Them That Follows” chronicles members of an American Pentecostalism sect that practices snake handling. A pastor’s daughter has a forbidden relationship that forces her to confront the dangerous traditions of the church.

The deal was negotiated with CAA Media Finance by Danielle DiGiacomo, vice president of Film and TV Acquisitions at The Orchard.

This is the second Sundance 2019 acquisition for company previously known as The Orchard under the ownership of 1091 Media. The company picked up the documentary “Halston” over the weekend. Its film “Birds of Passage” also plays at Sundance this week ahead of its theatrical release Feb. 13.