TheWrap and the Breakthrough Prize Foundation on Monday announced the launch of a new film competition created to promote and support the development of films dedicated exclusively to science and scientists.

Heroes of Science: Breakthrough Filmmakers Challenge represents an unprecedented partnership between leading digital entertainment news outlet TheWrap and Breakthrough Prize, the world’s largest monetary science prize, as well as the coming together of two pursuits that are too often at odds in popular culture — art and science.

Through the competition, Breakthrough Prize and TheWrap hope to identify talented filmmakers who are passionate about bringing scientific ideas to life and who have the visual storytelling skill to create short films that express the beauty and significance of these ideas, as well as the characters of the scientists who discover them. Winning candidates will have the possibility of making a film for this year’s internationally broadcast Breakthrough Prize ceremony. 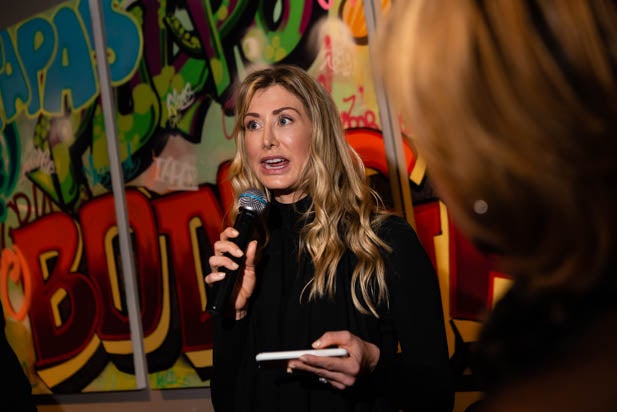 “The goal of the Heroes of Science: Breakthrough Filmmakers Challenge is to encourage talented, up-and-coming filmmakers to apply their skills to showcase compelling science stories and the impressive minds behind them,” said Pete Worden, chairman, Breakthrough Prize Foundation.

“TheWrap is thrilled to partner with the Breakthrough Prize Foundation to connect top-level filmmakers with the exciting innovations in science that deserve renown,” TheWrap founder and editor-in-chief Sharon Waxman said.

he competition will open for submissions on Monday, February 3, through Tuesday, March 31.

The contest will require filmmakers to submit a creative proposal for a short film about a Breakthrough Prize laureate, highlighting their character, backstory, major discovery or impact on the world. Competitors can be inspired by a choice of potential subjects who have won the Breakthrough Prize, including mathematician Terence Tao, physicists Fabiola Gianotti, Kip Thorne, Cumrun Vafa, Shep Doeleman and the Event Horizon Telescope team as well as life scientists Ed Boyden, Joanne Chory, Jennifer Doudna, Svante Pääbo and Huda Zoghbi.

The winning films will be chosen by a jury of experts in film and science. 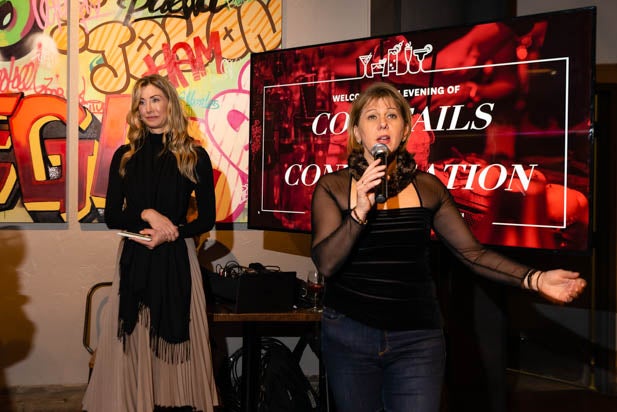 The winners will be awarded a $5,000 prize, and will have their work considered for a spot on the small screen. If selected, the filmmaker will receive a $25,000 budget to make a film about one of this year’s Breakthrough Prize laureates, potentially for use during the live televised ceremony in November 2020.

The six winning filmmakers, or teams of filmmakers, will be selected based on a written proposal with the following criteria:

Winners will be announced in June at TheGrill 2020, TheWrap’s annual business conference focused on the convergence between entertainment, media and technology.

The Wrap News Inc. is the leading digital news organization covering the business of entertainment and media. Founded by award-winning journalist Sharon Waxman in 2009, The Wrap News Inc. is comprised of the award-winning, industry-leading website with its high-profile newsbreaks, investigative stories and authoritative analysis; it also includes premium, glossy magazines with stunning original photography and editorial, distributed to entertainment industry professionals; Wrap Events, a series of high profile gatherings of thought leaders including the Power Women breakfast series, Oscar season screening series and TheGrill, an executive leadership conference centered on the convergence of entertainment, media and technology.

The Wrap News, Inc. is backed by Maveron, a venture capital firm based in Seattle, Washington and co-founded by Starbucks CEO Howard Schultz and Dan Levitan.

The site was named the best online news site in both 2009 and 2012 by the same group. TheWrap was named one of the “100 Most Important Online Publishers” in 2010 by OMMA, the magazine of online media, marketing and advertising.

For the eighth year and renowned as the “Oscars of Science,” the Breakthrough Prize will recognize the world’s top scientists. Each prize is $3 million and presented in the fields of Life Sciences (up to four per year), Fundamental Physics (one per year) and Mathematics (one per year). In addition, up to three New Horizons in Physics and up to three New Horizons in Mathematics Prizes are given out to junior researchers each year. Laureates attend a live televised award ceremony designed to celebrate their achievements and inspire the next generation of scientists. As part of the ceremony schedule, they also engage in a program of lectures and discussions.