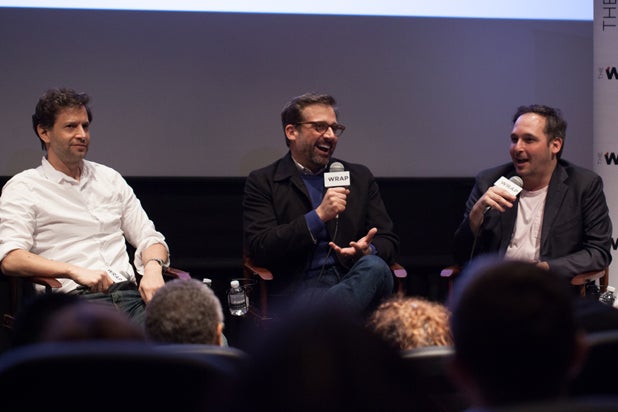 “It influences, I think, a perception — on a pretty vast level — about what’s valuable and what’s not, and it affects the decisions, I think, about what gets made,” Miller said, responding to TheWrap film reporter Jeff Sneider’s question about the meaningfulness of awards season.

“Groups that reach these conclusions have a hand in what you’re going to get in the future. So, I think it matters,” he went on to say.

The question was originally posed to Steve Carell, who has been honored with award nominations for his role as paranoid-schizophrenic millionaire John du Pont, and who agreed that there is value in awards if they get more people to see the film.

In the SAG Award nominations announced the day before, Carell was nominated for Outstanding Performance by a Male Actor in a Leading Role, while Ruffalo was again nominated for his supporting role.

Sneider moderated the Q&A following the screening of “Foxcatcher” that took place before a packed audience.