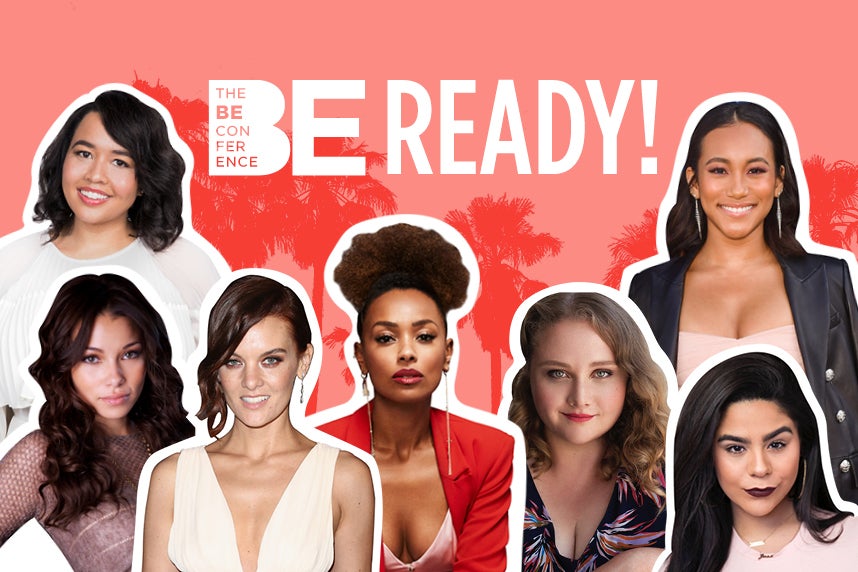 TheWrap’s BE Conference, a day of mentorship that brings together women starting their careers with the top women in entertainment and media, kicks off on Thursday at the Annenberg Community Beach House in Santa Monica.

The event makes a new home in Los Angeles after two successful years at SXSW.

Joining TheWrap’s founder and CEO Sharon Waxman on stage are actresses, agents, entrepreneurs and C-suite executives hailing from some of the industry’s largest companies for keynote discussions, workshops, panels and hands-on mentoring.

They will speak on topics ranging from building confidence, negotiating from strength, the journey from assistant to executive, bgetting rid of bias and embracing inclusion, among others.

“In the last year we’ve seen the good that can come from a collective cry for change in the entertainment industry,” Waxman said. “We’re here to pry those doors open further and – let’s aim big – blow them off their hinges. BE Conference was created to nurture the rising talent in media and entertainment, showcase real-life role models, offer answers to burning questions and provide one-on-one time with our unbelievable mentors.”

In addition to invaluable takeaways from speakers and mentors, the event also features activations that help attendees walk away looking and feeling their best. Activations include glam bar presented by beGlammed, Stare Cosmetics and Via Saviene pop-up shops, Pradas Glow spray tanning, shadow boxing hosted by Box Union, and morning sound meditation to help attendees start the day off right.

Speakers and mentors in alphabetical order:

BE Conference benefits from the WrapWomen Foundation, a non-profit committed to empowering women to achieve leadership positions, promote gender equality and combat sexual harassment in the workplace.