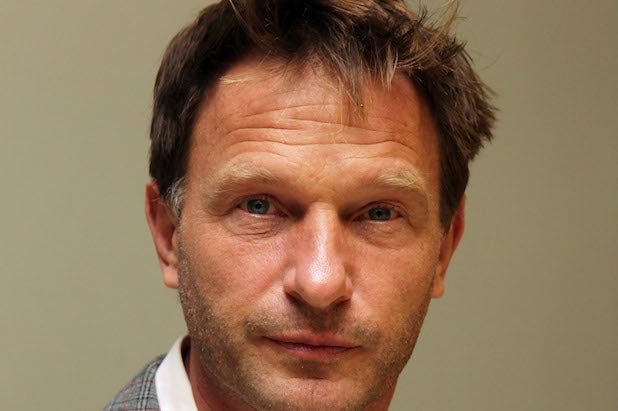 Thomas Kretschmann has been cast as one of the villains in Marvel’s “Avengers: Age of Ultron.”

Also Read: ‘The Avengers’ Trailer Is Better With Bloopers (Video)

Joss Whedon is directing the superhero sequel, which features James Spader as the main villain Ultron.

Kretschmann’s notable credits include “King Kong” and “Wanted.” He has been in dozens of Hollywood movies but has never quite broken through in the States, though “Avengers” could represent his big break. He can currently be seen on NBC’s “Dracula.”