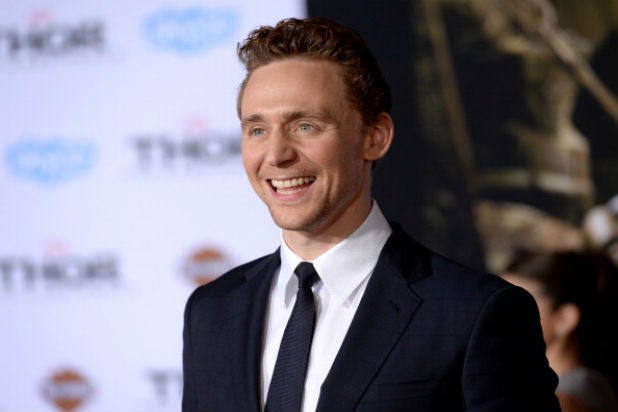 In a first-look photo of Tom Hiddleston as Hank Williams for the movie “I Saw the Light,” the actor looks eerily similar to the real country music legend, who died at the age of 30 in 1953.

The film, written and directed by Marc Abraham, chronicles the story of the life and tragic death of Williams, who became a major influence on American music over his short life.

Hiddleston is best known for his role of Loki in “The Avengers” and “Thor” films, and his upcoming projects include “Thor: Ragnarok” and “Kong: Skull Island.” He also appears in Guillermo del Toro’s horror film “Crimson Peak” due Oct. 16.

“I Saw the Light” is based on the book “Hank Williams: The Biography” by Colin Escott.

See the photo below by Alan Markfield, courtesy of Sony Pictures Classics.