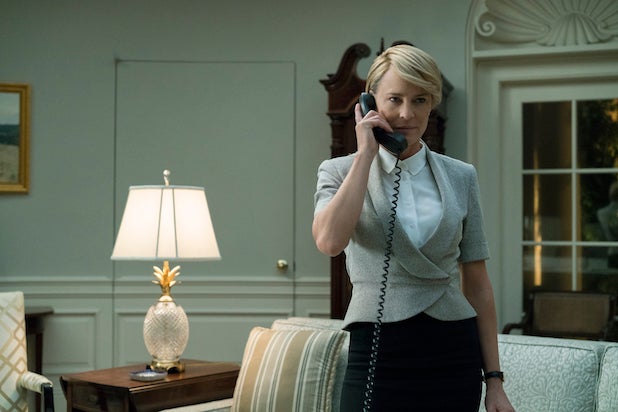 The Hollywood Reporter and Billboard are set to combine with Dick Clark Productions (DCP) and “House of Cards” production house MRC under a new Todd Boehly banner. The new Valence Media will also include Boehly’s minority stake in “Lady Bird” and “Moonlight” studio A24.

Each of those holdings were previously owned separately by Boehly’s Eldridge Industries.

Mike Mahan will become CEO of DCP, which produces the Golden Globes annually. Allen Shapiro will be executive chairman there.

Wiczyk said through THR that the Valence Media divisions will operate separately, and the overall company will have “an eye for acquisitions.”

“As with many mergers of scope, there will be opportunities for cross-collaboration, which will be discussed in the weeks and the months to come,” said Wiczyk, a former WME agent who founded MRC with Satchu in 2006. “And there will be an appetite for investment in like-minded companies who are excellent at what they do.”

“As we seek to strengthen THR-BB’s leadership position in this space, we will continue to protect the independence and objectivity of our journalists,” said Boehly, Satchu and Wiczyk in a joint statement.