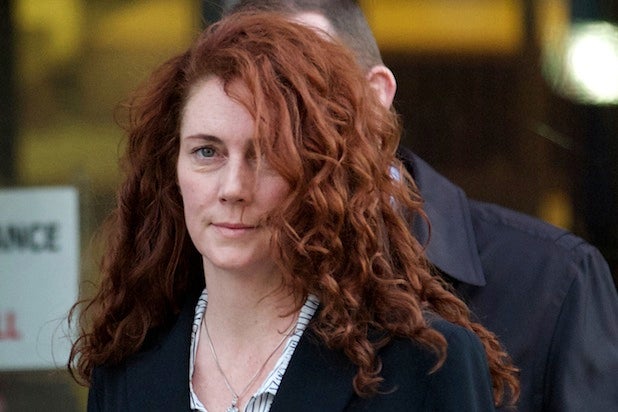 Three former senior journalists from Rupert Murdoch’s British tabloid the News of the World have pleaded guilty to charges relating to phone-hacking, the trial of two of the media mogul’s former editors heard on Wednesday.

Their guilty pleas, which had not previously been reportable, are the first public admissions by former News of the World journalists since police launched an inquiry in 2011 into allegations that staff on the Murdoch paper had hacked the phones of celebrities, politicians and victims of crime.