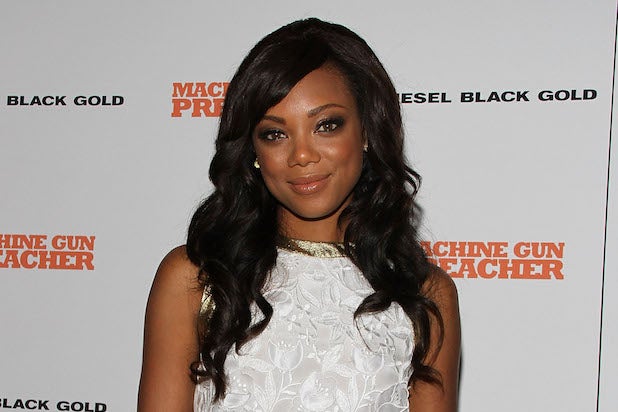 Tiffany Hines has got a baller new gig. The “24: Legacy” actress has been cast as a series regular on BET’s ​”Hit The Floor.”

Hines will portray Eve “a mystery woman with deep and surprising ties to the basketball league.” “A political power player who knows her way around the boardroom, she​ ​trades​ ​her​ ​brilliance,​ ​psychological​ ​acumen,​ ​and​ ​sexuality​ ​to​ ​get​ ​what​ ​she​ ​wants,” the character description reads.

“Hit The Floor,” which boasts an all-female writing staff, follows the LA Devil Girls, the professional dance squad for the fictitious Los Angeles Devils. The drama takes place both on and off the court, with the dancers, ​the​ team, ​and​ ​the​ ​executives​ ​constantly at each other’s throats.